Organisers expect over 1500 people to gather for Indian music event 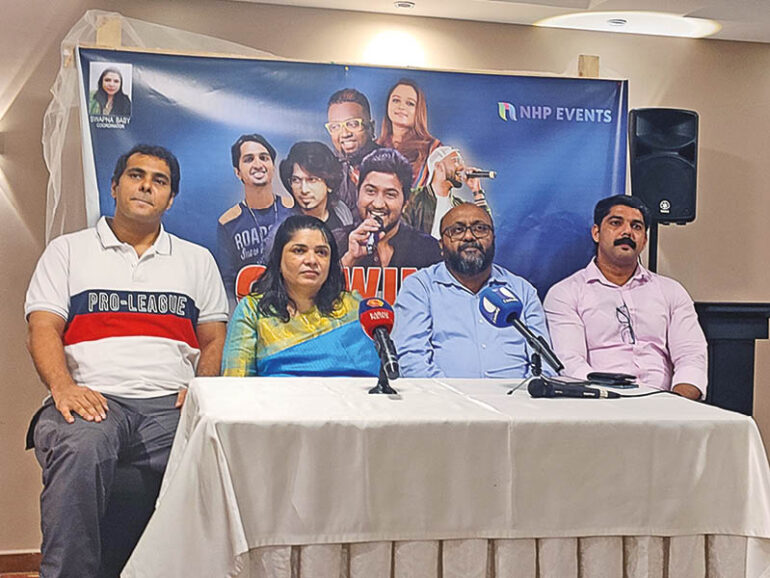 Muscat – More than 1500 spectators are expected to attend the first ever mega music event by a WhatsApp group at Al Falaj Hotel on December 16.

Glowing Stars, a group created for the artistes in Oman, conceptualised ‘Glowing Star Nite’ event to present Vineeth Sreenivan, an all-time favourite from the Malayalm film-industry, along with his team. The team consists of gifted artistes such as Al Samad, Neethu Faisal, Vishnu Siva and Samson Selven.

Dr Ashiq Nawal of D4 Dance fame will also be there, the organisers said. D4 Dance is a popular Indian dance reality series, which premiered on Mazhavil Manorama and has completed five seasons of its series.

Speaking at a press conference, Swapna Baby, co-ordinator of Glowing Stars said, “The group started with the intention of having a platform for artistes to interact and share ideas and experiences.

However, during the worst phase of the COVID-19 pandemic, stage performers and other artistes who depended on events to make a living, found it difficult to make ends meet.

“Glowing Stars stood by them as a pillar of support. This was done with the wholehearted contribution of the group members who were well-to-do, to make sure that the less fortunates were not in trouble,” she added. 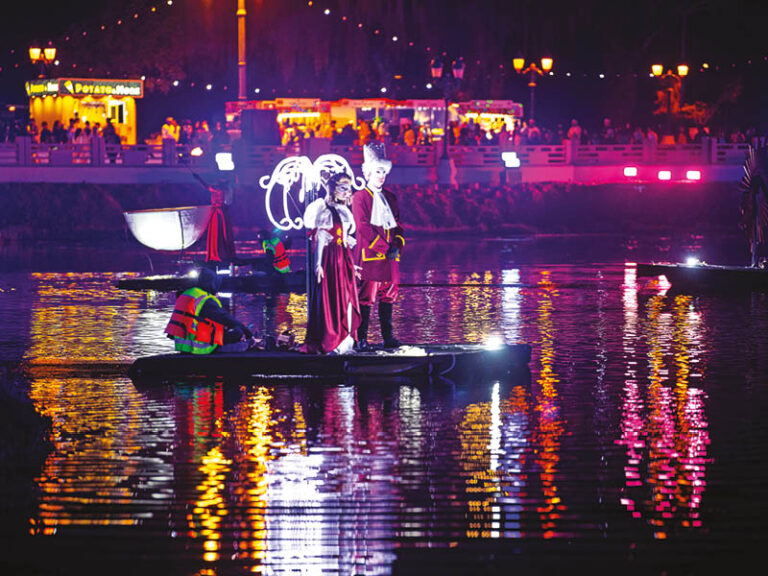 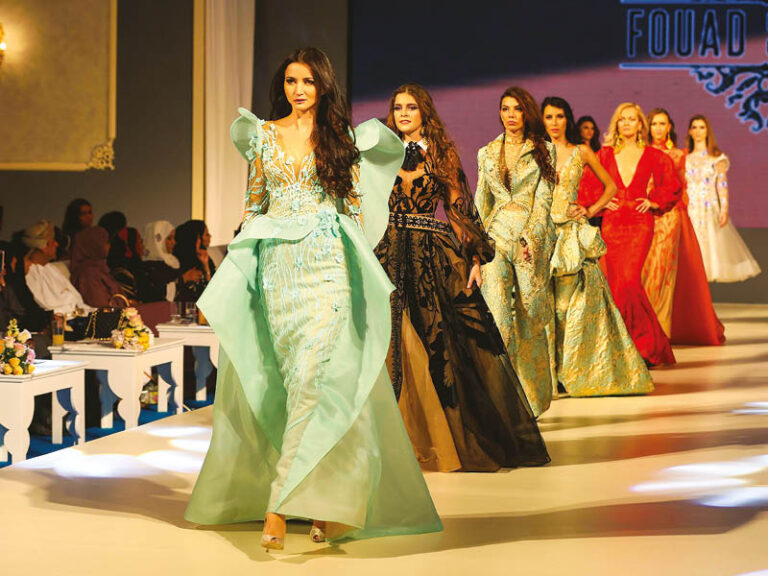 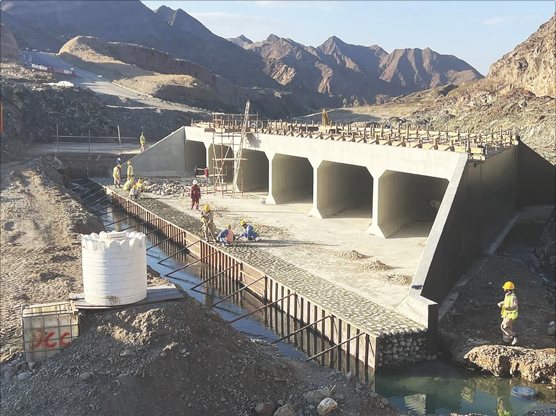