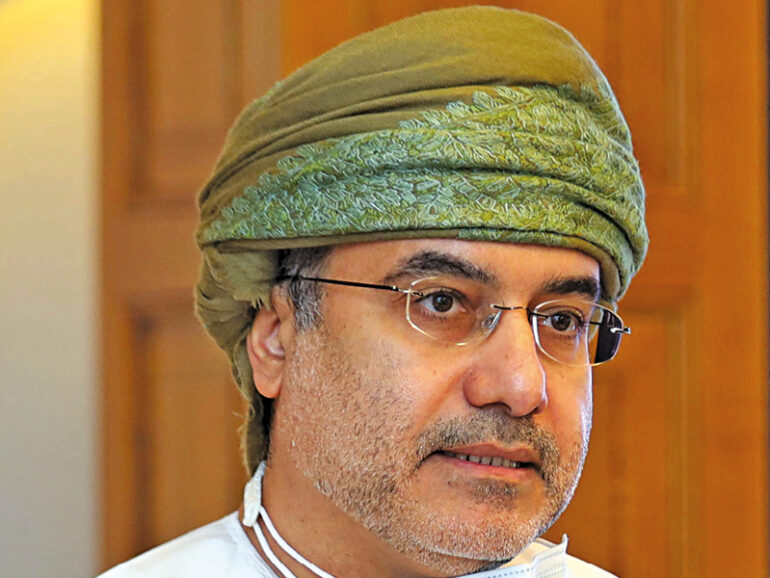 The Ministry of Labour (MoL) launched a campaign – named Badir – on Monday to provide job opportunities to Omanis in the private healthcare sector.

In the first phase of the campaign, launched in partnership with private health institutions, 228 job options have been provided – 185 for nurses and 43 for dentists in 2021.

Launched under the patronage of Hilal bin Hamad al Sarmi, chairman of the Health and Environmental Committee of the Majlis A’Shura, Badir campaign comes from the government’s interest in the partnership between the public and private sectors – one of the most important enablers of the Oman Vision 2040.

H E Sheikh Nasr bin Amer al Hosani, Undersecretary of the Ministry of Labour, said, “The initiative stems from the government’s interest in the partnership between the public and private sectors. The private sector plays a major role in achieving economic development.”

“This is what prompts economic policy makers to focus on the mechanisms of its development and provide the appropriate climate for its progress. The increasing interest in and support for the private sector is evident through its role as a major factor in development, rather as the main engine of the economic growth process, based on its spirit of initiative, risk tolerance, and orientation towards creativity and innovation that ensures its ability to compete,” he added.

“The partnership of sectors is always the best and most effective way to provide the largest number of jobs, and the presence of the Majlis A’Shura in such initiatives enhances the role of society and partners who must be contributors in such national work,” Sarmi added.

The Badir campaign makes a number of contributions as a result of the partnership between the public and private sectors, and civil society institutions and individuals, including providing sustainable job opportunities, stimulating the demand for national manpower and employing people with disabilities and children of social security families. It also raises the level of skills and abilities of jobseekers in line with the labour market.