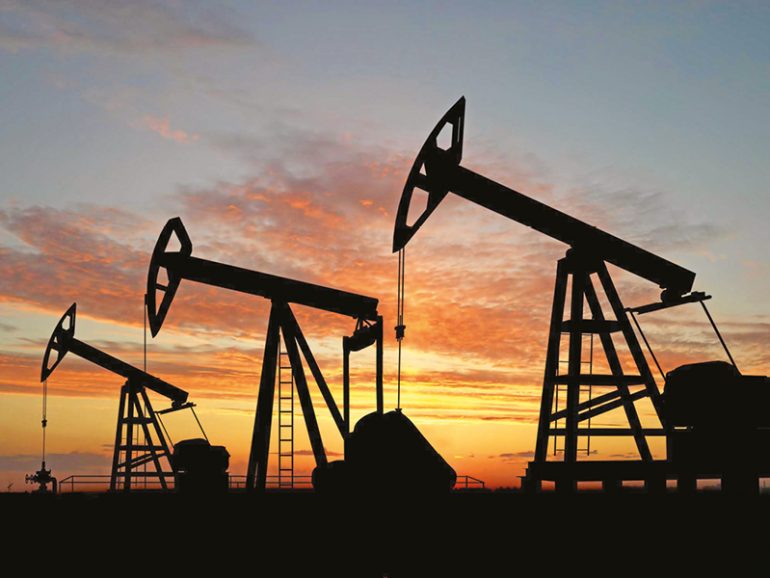 A Sultan Qaboos University (SQU) researcher has won the first place in the Middle East, North Africa and South Asia (MENASA) region for her paper on increasing oil recovery and reducing capital expenditure in oil production by changing the salinity of water injected into petroleum reservoirs.

Intisar bint Khalifa al Busaidi, who is pursuing a PhD programme in petroleum engineering in SQU’s College of Engineering, presented her paper at the Society of Petroleum Engineers’ 2021 Student Paper Contest for MENA and South Asia regions combined and was declared the winner on June 10.

Currently specialising in EOR (enhanced oil recovery), Intisar has a Master’s degree also from SQU in petroleum and natural gas engineering and a Bachelor’s in Applied Chemistry.

Speaking to Muscat Daily, Intisar said she submitted her application in March to take part in the virtual Student Paper Contest in the category for PhD students.

“The other contestants were from some of the renowned petroleum engineering universities in India, Saudi Arabia and the UAE among others,” said Intisar.

“On June 10, I presented my research paper on a study of the effects of adding polymers to low-salinity water to increase oil productivity from sedimentary rocks and achieved first place in the competition. Six oil and gas industry experts from various companies and academic institutions from MENA judged the competition,” she said.

Talking about the idea behind the research, she said that it developed after several meetings with industry experts. “The experimental work started in January 2020. My research project focuses on investigating low salinity polymer flooding in sandstone for different aspects. The paper talks about an experimental investigation of the impact of polymers on electrokinetic properties of crude oil/brine/rock interfaces in the presence of divalent cations.

“The research can increase oil recovery and reduce capital expenditure of oil production by changing water chemistry and understanding the mechanism of low salinity polymer flooding.”

Waterflooding has been used for many decades as a way of recovering oil from petroleum reservoirs. Historically, the salinity of the injection water was not regarded as a key variable in determining the amount of oil recovered. In recent years, however, evidence of increased oil recovery by injection of low salinity water has been observed in laboratories and fields.

The technique is getting wider attention in the oil industry because it is more cost-effective than other EOR techniques.

Intisar said that her main challenge was dealing with real crude oil and reservoir samples rather than model samples as these need special conditions and treatment. “But SQU has modern and high accuracy instrumentation and materials which helped me conduct this research.” Petroleum Development Oman provided samples from different oil fields, too.