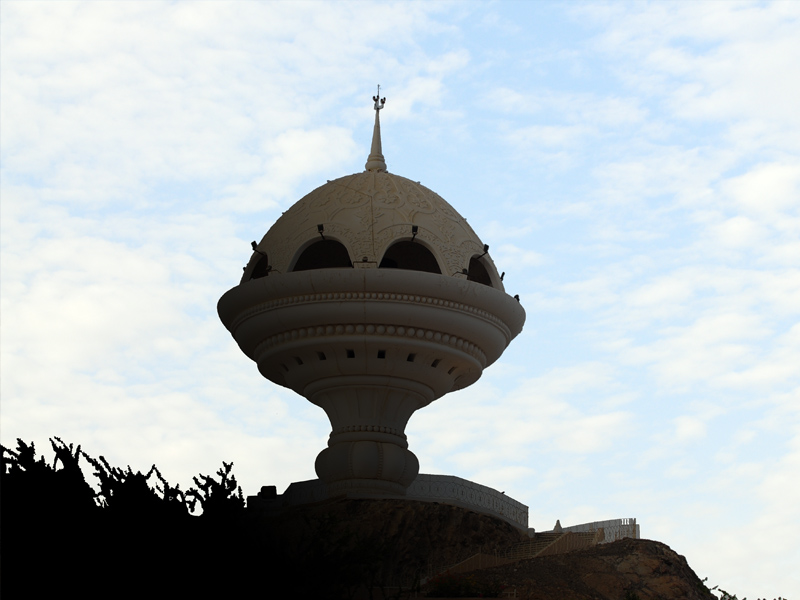 Authorities in Oman are looking into developing an iconic landmark that will be associated directly with the sultanate and create interest for tourists from all over the world.

Responding to several tweets regarding such a project, H E Salim bin Mohammed bin Said al Mahrouqi, Minister of Heritage and Tourism, confirmed through his Twitter account that the ministry will study a proposal to create an iconic tourism site in Muscat.

In its 2019 Annual Report, the Implementation Support and Follow-up Unit (ISFU) said there was a proposal for an iconic landmark. ‘Similar to landmarks such as the Eiffel Tower in Paris, France, the proposed landmark would also function as a destination to attract tourism into the country. The landmark will be incorporated as part of a larger mixed-use development to ensure commercial viability and sustainability.’

Calling on H E Mahrouqi, a citizen recently tweeted, “We want an iconic tourism destination, like some other capitals of the world, in Muscat. The landmark should attract tourists and visitors from all over the world. It should also hold cultural activities, and be surrounded by a park and be illuminated with lights on special occasions.”

Another citizen tweeted that the iconic site should be a modern structure that keeps pace with Omani Renaissance. “One such project should also be the centre of attraction in the Governorate of Dhofar,” he said.

However, the flurry of tweets on such a project included naysayers. “We do not need a modern iconic landmark; we have Omani heritage, such as the Omani dagger and Omani aflaj,” one citizen tweeted.

“Oman has beautiful beaches and nature. It only needs to establish some resorts and hotels. That will increase the national income and contribute more than oil revenues,” said Asaad Jardani.

For Awadh Habib, Oman has many tourist sites that ought to be transformed into tourist destinations with recreational sports, artistic facilities, events and conferences.

He included Al Ashkharah, Ras al Hadd, Madrakah and Masirah in his list of sites that have the potential of transforming into major attractions.