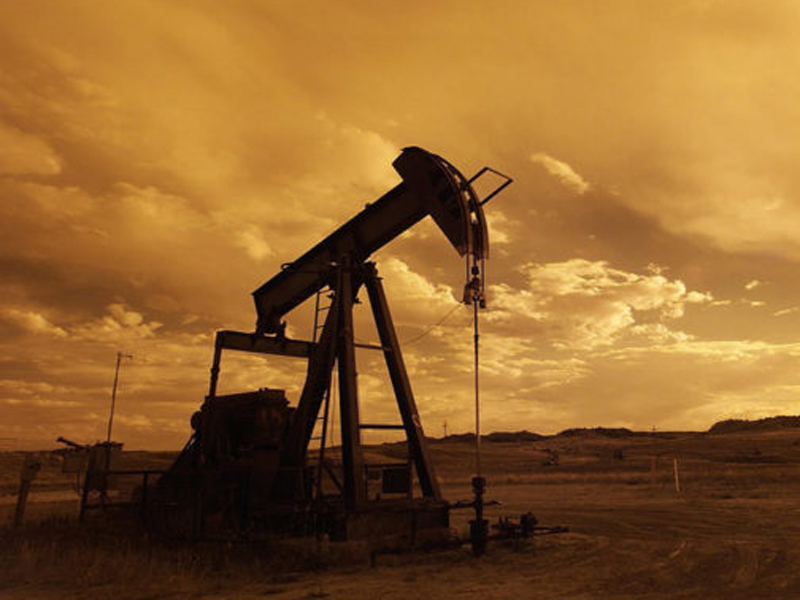 OPEC and its allies are due to discuss oil production cuts next week following US President Donald Trump’s claim that leading producers Russia and Saudi Arabia will slash output to boost tumbling prices.

The meeting was originally expected to be held via video conference on Monday, but now looks likely to be pushed back to “take place later in the week,” said a source close to OPEC, who asked not to be named.

On Thursday, kingpin exporter Saudi Arabia called for an urgent meeting of OPEC and other countries to “stabilise the oil market” following a phone call between Trump and Saudi Crown Prince and de facto leader Mohammed bin Salman.

Oil prices have tumbled since the beginning of the year due the fallout from the coronavirus pandemic — which has weighed heavily on economies and demand — and a price war between OPEC kingpin Saudi Arabia and Russia, the key player in OPEC+.

The two countries failed to agree further output cuts at a meeting at the Vienna-based Organization of the Petroleum Exporting Countries (OPEC) last month, leading Riyadh to open the oil taps to flood the market.

OPEC+ member Azerbaijan’s Energy Ministry said in a press release that next week’s meeting would aim to discuss the adoption of a “new declaration of cooperation”.

Russian President Vladimir Putin said Friday that Moscow was prepared to discuss “a reduction in the volume of about 10 million barrels a day, a little less, maybe a little more.”

“I believe that it is necessary to combine efforts in order to balance the market and reduce production,” Putin said.

According to a Russian source cited by the TASS news agency Friday, US officials have been invited to take part in the meeting.

Trump surprised investors on Thursday by tweeting: “I expect & hope” Riyadh and Moscow will be cutting back “approximately 10 Million Barrels, and maybe substantially more”.

“Could be as high as 15 Million Barrels,” he added in a subsequent post.

However, a deal “at this stage seems more like speculation than something likely to happen quickly,” warned Carlo Alberto De Casa of ActivTrades.

Rystad Energy analyst Per Magnus Nysveen, who described next week’s meeting as a “poker game”, also warned that “the sticking point is how much each producer is willing to cut”.

In February, Russia put out some 10.7 mbd, while Saudi Arabia produced 9.8 mbd, according to the last monthly OPEC report.

The US is the world’s biggest producer with 13 mbd but its shale oil has a high production cost and is no longer profitable at current prices.

“The question is how much has demand dropped because the coronavirus lockdown?” he said, referring to strict containment measures put in place around the world to stem the coronavirus pandemic.

“Ten million barrels is probably still not enough,” he added.

Josh Mahony of IG warned that with the chances for a deal “fairly low”, the market was “setting itself up for painful disappointment, which could see the gains of the past 48 hours quickly erased.”