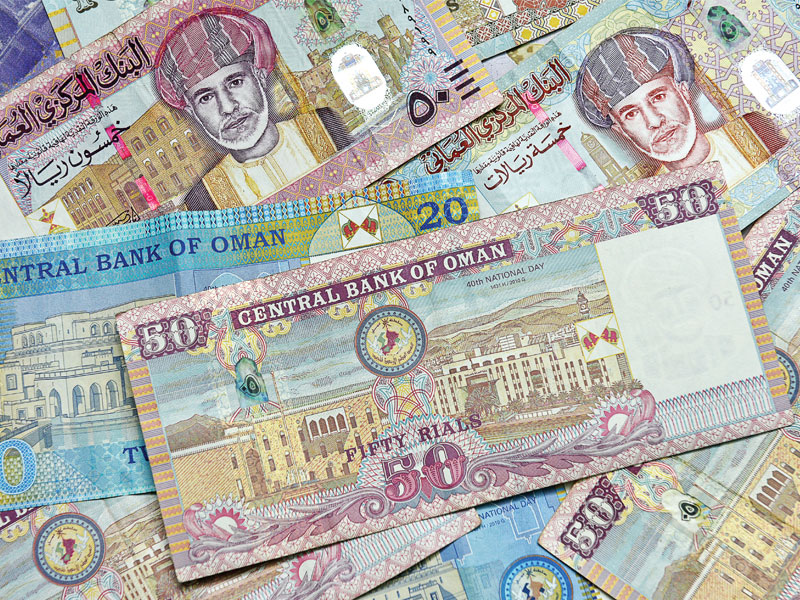 On the back of a slight decrease in public expenditure and increased corporate tax revenue Oman’s budget deficit for the first ten months of 2019 decreased 5.6 per cent to RO1.929bn compared to RO2.043bn in the corresponding period of 2018, according to the official figures released on Sunday.

Oman’s annual budget shortfall has been consistently declining since 2016 as a result of measures taken by the government during this period to mitigate the impact of sharp drop in oil prices. The sultanate’s 2019 state budget, which assumed an average oil price of US$58 per barrel, projects a fiscal deficit at RO2.8bn for the full year.

The government’s total revenues decreased 1.1 per cent to RO8.602bn during the January-October period of this year from RO8.694bn in the same period of 2018, the data released by the National Center for Statistics and Information (NCSI) showed.

Revenue from corporate income tax rose 38 per cent to RO593mn in the January-October period of 2019 compared to RO430mn in the same period of last year. Income from customs duties, however, declined this year to RO182.5mn from RO198.8mn in the first ten months of 2018. Revenues from other sources increased more than 36 per cent to RO1.356bn in 2019 against RO992.8mn in the same period of the previous year, the NCSI data showed.

Expenditure under participation and support category, which includes government subsidies, dropped more than 16 per cent to RO560.5mn this year from RO669.6mn in the same period of 2018.

According to the NCSI statistics, Oman’s budget deficit for the first ten months of 2019 was largely covered by net loans worth RO1.319bn, net local loans worth RO200mn and RO400mn worth of financing from reserves.