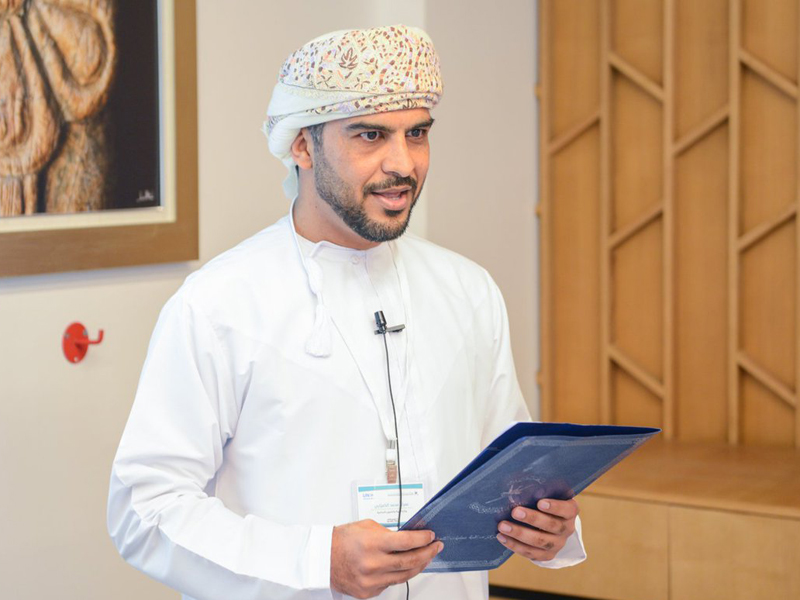 The Ministry of Environment and Climate Affairs (MECA) has received 222 complaints in the last three years.

Speaking to Muscat Daily, Eng Omran Mohammed Ali al Kamzari, director, Pollution Control Center in MECA, said, “Of these 222 complaints, 46 were in 2017, 96 in 2018 and 80 from January to September this year.

“Some of them were related to the sinking of ships, oil spill, felling of trees, burning of waste in farms, construction waste and tyres near residential areas, emission from quarrying sites and crushers, encroachment in wildlife areas, sewage discharge near residential communities, as well as discharge of oil residues by ships in Oman’s marine environment.”

Eng Kamzari added that the ministry monitors all types and sources of environment pollution throughout the sultanate through available monitoring methods. “We take appropriate measures from time to time to prevent recurrence and mitigate effects on humans and the environment. We deal with these incidents in accordance with local and international regulations under the supervision of our experts.”

Eng Kamzari said that the ministry prepares contingency plans in cooperation with national, regional and international bodies to protect the Omani environment. “Sultanate’s territorial water faces many pollution incidents because of movement of large number of ships. Some oil spills have occurred as a result of shipwreck or illegal fishing.”

MECA has said that the owners of oil tankers and commercial vessels responsible for marine law violation would be imprisoned and fined up to RO50,000.

Talking about fines for marine pollution, he said, “It is according to the type of violation. For example, the owners of oil tankers and commercial ships that pollute our territorial water or regional water or the exclusive economic zone of the sultanate will be imprisoned for a period not less than one month and up to two years and fined not less than RO500 and up to RO50,000.”

On the ministry’s efforts to combat marine pollution, Eng Kamzari said, “We cooperate with the Royal Air Force of Oman, the Royal Navy of Oman, the ROP’s Coast Guard Unit, the Marine Emergency Mutual Aid Centre of the Regional Organization for the Protection of the Marine Environment.”

He said that MECA has formed a 60-member team which is spread all over the sultanate to ensure rapid response to any crisis. “It’s called ‘The support and response team for environment pollution’. Team members have been trained to deal with any incident of environmental pollution. There is a 24×7 hotline (80071999) in addition to our website www.meca.gov.om to receive any complaint.”