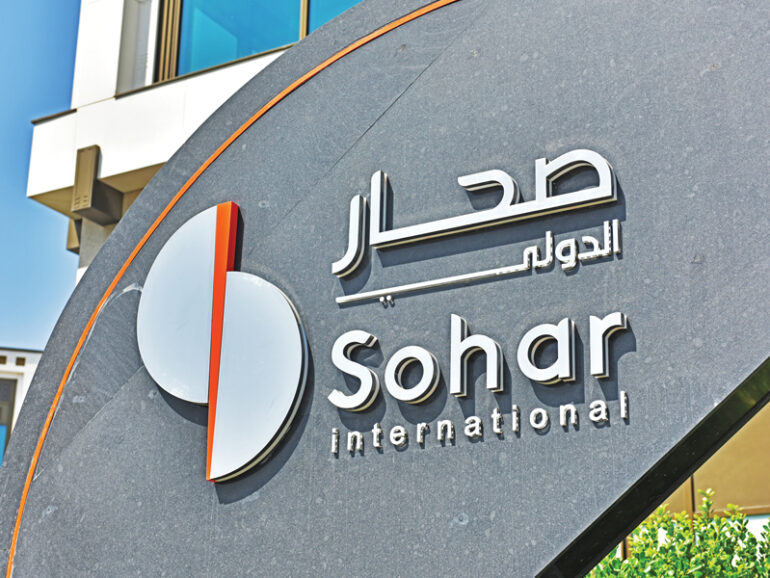 Muscat – Sohar International Bank has shown its intention to explore the possibility of a merger with HSBC Bank Oman.

As per the disclosure, the merger deal would involve HSBC Bank Oman shareholders being offered cash and shares – subject to obtaining final approvals from the respective boards, regulators and shareholders.

Capital raising plan
The board of directors of Sohar International Bank also resolved to boost the bank’s capital to support its strategic growth, according to a separate disclosure filed by the bank to the Muscat Stock Exchange on Thursday.

‘The proposed transactions and pursuant issuances will be subject to the regulatory and shareholders’ approvals,’ Sohar International noted in the disclosure.