Omani-Saudi petrochemical company in the offing 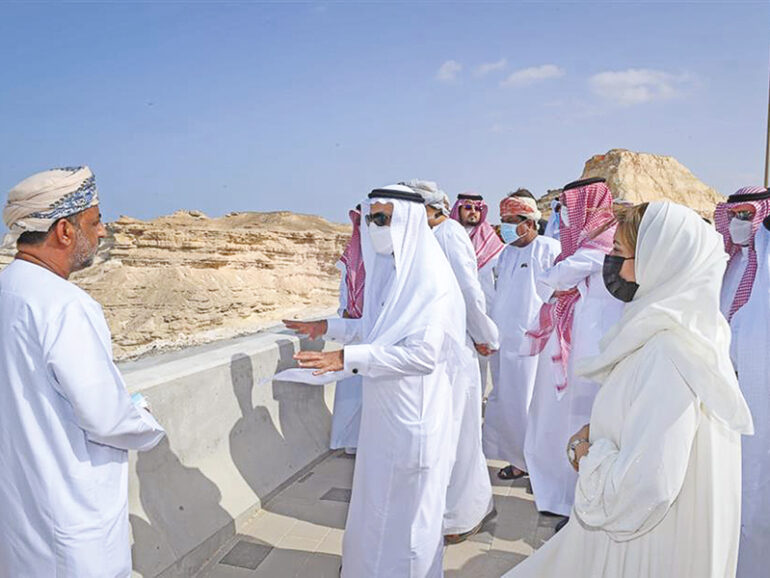 The prospects of setting up a joint Omani-Saudi company dealing in petrochemicals are high as the head of the Oman-Saudi Business Council in Saudi Arabia has said that a study on the proposal has been initiated.

Nasser bin Said al Hajri, head of the Oman-Saudi Business Council from Saudi Arabia said that study to establish a joint company between Omani businessmen and their Saudi counterparts under the name of ‘The Gulf Company’ specialised in the field of petrochemicals and chemicals is underway.

In a statement to ONA, he said that the Saudi investors want to invest in the sultanate’s petrochemical sector, manufacturing industries, specialised chemicals, mining, food industries, logistics, fish farming, and investment in the tourism and real estate sectors.

“The Saudi investor has a sincere desire to invest in the sultanate,” Hajri said, “provided there is development and improvement of legislation and

“Investment procedures should be easy and more attractive to the Saudi investor, so that he gets better incentives and facilities than what he gets in Saudi Arabia, such as support, government funding, and easy access to loans,” he added.

Hajiri explained that the visit of the Saudi delegation to the sultanate came at the right time providing a close look at the investment opportunities available in the industrial cities and the economic and free zones.

He described the visit to the Special Economic Zone at Duqm as excellent, as the Saudi delegation was able to see the achievements and the development that the region has witnessed since what it observed during its visit to Duqm in 2018.