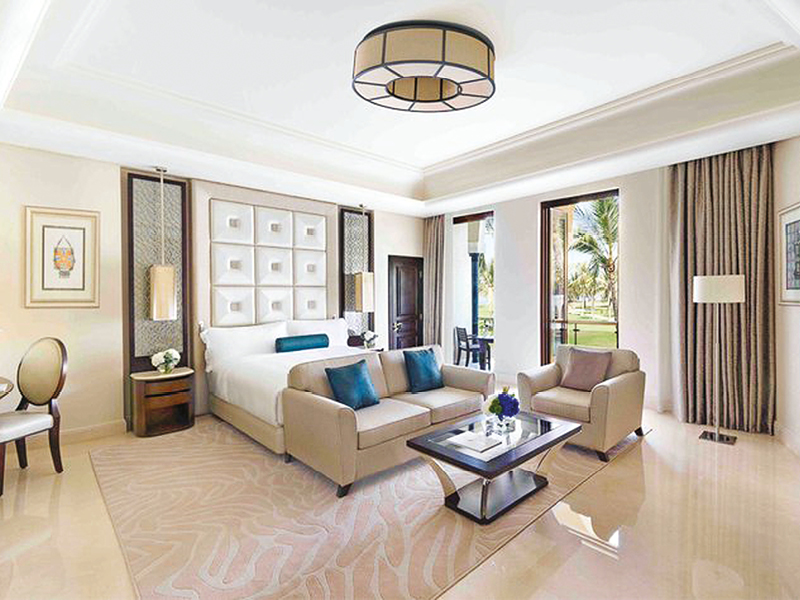 With the need to isolate all travellers coming through air, land and sea borders, all arrivals will have to stay in hotels for at least seven days as part of institutional quarantine, the Ministry of Social Development has announced.

In a statement directed to all airlines operating in the sultanate, the Civil Aviation Authority (CAA) announced that they should commit to ensuring that there is a pre-confirmed hotel reservation for all arrivals on their flights covering the mandatory quarantine period of at least seven nights.

A statement issued by CAA said, ‘Based on the decision of the Supreme Committee dealing with COVID-19 issued in its meeting on February 10, and based on coordination with the medical response and public health sector and the relief and shelter sector, the Civil Aviation Authority informs all airlines operating into the sultanate of the following: Impose a mandatory institutional health isolation for all arrivals to the sultanate through airports at their own expense for all flights arriving in Oman starting from Monday, February 15, at 12pm.’

Passengers arriving in Oman can book accommodation at any hotel in Oman, or take advantage of the list of hotels prepared and updated by the competent authorities for institutional isolation and published via the platform of OmanVsCovid19, it stated.

Speaking to Muscat Daily Mundhiri said, “We have registered recently about 181 people in four institutional quarantine centres in the wilayat of Buraimi in Buraimi governorate, in Sohar in North Batinah, and in Dhofar governorate. The Ministry of Social Development established the centres according to directives of the Supreme Committee to help citizens stranded in neighbouring countries, such as Yemen and the UAE.”

He added, “In an institutional quarantine centre, we provide them with all services such as healthcare, food, laundry, means of communication and other services.”