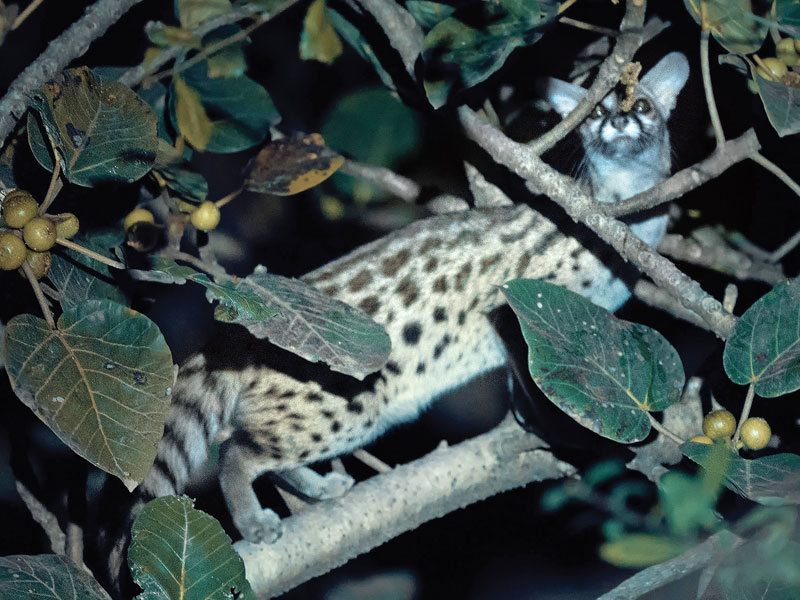 To document wildlife and encourage the appreciation of environmental protection among people, Ali Mahad from Dhofar photographs and makes documentary films for YouTube.

Mahad also photographs the lives of people in the backdrop of nature in Dhofar to promote Omani tourism.

Mahad was drawn to photography because of the fact that he can showcase images that others fail to see. “Even an ordinary object can be made to stand out if shot from an interesting angle.”

Speaking to Muscat Daily, Mahad said, “I have loved documentary films since childhood but began photography only in 2000. I joined the Photographic Society of Oman in 2002. As a photographer, my goal is not just to take beautiful pictures of the place and gain the admiration of followers on social media. My objective is to show people the wonderful places in Dhofar.”

Mahad is keen to promote domestic tourism and showcase Oman’s beauty and diversity to the world through his photographs.

“I love taking photos of nature, especially wildlife. I have made several documentaries on the wildlife of Dhofar and beautiful locations in Salalah. The films are of four-minute duration.”

He takes the difficulties he faces while shooting in his stride. “Reaching some locations while doing wildlife photography need trekking for long over difficult terrain or climbing mountains.”

While continuing to shoot Oman’s natural beauty in the future, he hopes his photographs contribute to improve domestic tourism in the country. “I am keen to spread awareness on environmental issues among members of the community,” he said.