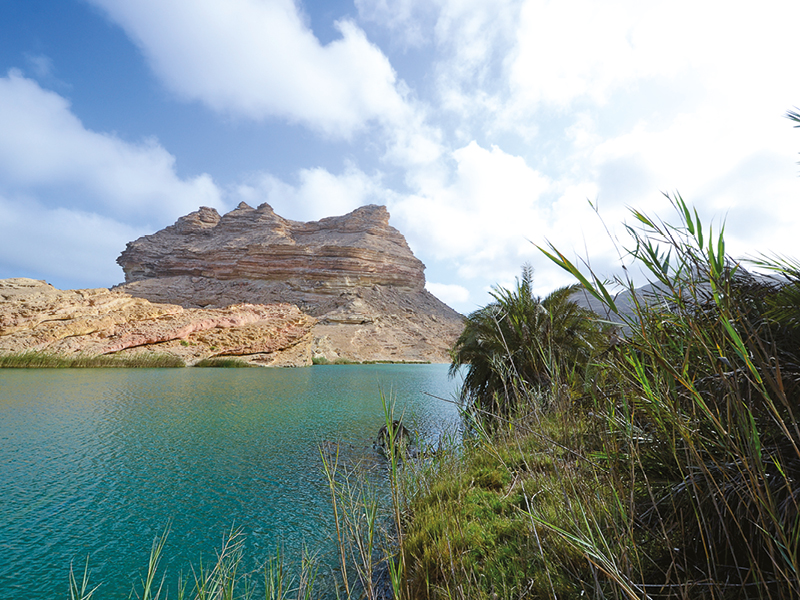 Nature reserves in Oman are a major tourist attraction, offering scenic nature, camping and diving to enjoy coral reefs and other underwater treasures.

Speaking to Muscat Daily, an official at the Environment Authority, said, “The authority seeks to conduct scientific studies and provide tourism and entertainment facilities for guests inside nature reserves. We have 20 nature reserves through which we aim to preserve biological diversity and promote the sultanate in the world of ecotourism.”

The official added that efforts are on to support eco-tourism in the sultanate’s nature reserves in a sustainable manner.

The Implementation Support and Follow-up Unit (ISFU) at the Diwan of Royal Court, which is responsible for monitoring and following up on specific national projects – chief among these being Tanfeedh programme – has outlined eco-tourism as an important part of the sultanate’s diversification plan. This plan aims to improve, preserve and capitalise on Oman’s eco-tourism offerings. At the same time, it aims to ensure long-term sustainable growth of the tourism sector as it plays a vital role in boosting Oman’s economy.

Under the Geo-Heritage Tourism Development, the Al Huqf Geo Park in Al Wusta has been identified as one of the promising developments that aims to leverage eco-tourism and geotourism assets in the governorate.

The Tanfeedh programme also seeks to transform natural sites into tourist hotspots. The programme laid out various requirements for private companies to invest in nature reserves and wildlife sanctuaries. One of the notable decisions made recently was the establishment of the Starlight Reserve in the Al Hajar al Gharbi in Jebel Shams.

The decision, apart from encouraging stargazing as a tourist activity, aims to curb light pollution due to the growing use of outdoor lights.

An important announcement was also made through a Royal Decree establishing the Rustaq Wildlife Nature Reserve in the Governorate of South Batinah.

The reserve has more than 110 species of plants and trees, six different types of mammals and over a dozen species of birds. The establishment of these reserves reinforce the role of the Environment Authority and other competent government agencies in the protection of the environment.

The Al Wusta Wildlife Reserve is home to more than 11 species of wild animals, including Arabian oryx, Arabian gazelle, Rhim gazelle, Nubian ibex, red fox, ostrich, brown eagle and wild rabbit. The Office for Conservation of the Environment recently launched a programme to release wild animals (Arabian antelopes) into the wild, setting them free in the Al Wusta Wildlife Reserve.

Following their release, the antelopes were traced through satellite and radio devices. The move came in the wake of a success story that began with a project for the settlement and breeding of the Arabian oryx in the 1970s.