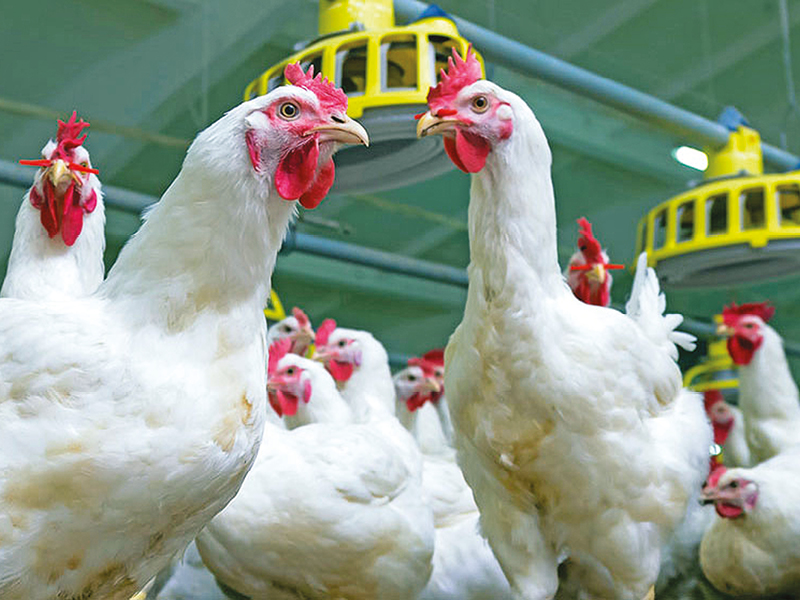 The Ministry of Agriculture, Fisheries and Water Resources has decided to ban the import of poultry from seven countries following reports of a highly contagious strain of avian flu spreading across Europe.

A statement issued by the ministry on Tuesday said, ‘The import of poultry from Sweden, Netherlands, France, Ireland, Ukraine, Scotland and Tehran Province in the Islamic Republic of Iran has been prohibited. It is forbidden to import live birds and their products and derivatives until the cause of the ban is removed and a decision in this regard is issued.’

According to international media, a highly contagious form of avian influenza has been spreading rapidly in Europe for the last couple of months, putting the poultry industry on alert with previous outbreaks in mind that saw tens of millions of birds culled and significant economic losses.

The vast majority of cases were found in migratory wild birds even though outbreaks have been reported on farms, leading to the death or culling of at least 1.6mn chickens and ducks so far around the region.

In the Netherlands – Europe’s largest exporter of chicken meat and eggs – nearly 500,000 chickens died or were culled due to the virus this autumn, and over 900,000 hens died in one single farm in Poland in November 2020.

“The risk of a transfer in poultry farms and more cases among wild birds is higher than in the past two years because of the massive appearance of various bird flu viruses in Europe,” said a spokeswoman for the Friedrich-Loeffler Institute, Germany’s federal animal disease research agency.

Although the risk to humans is low, the European Food Safety Agency said that the virus’ evolution needed to be closely monitored.