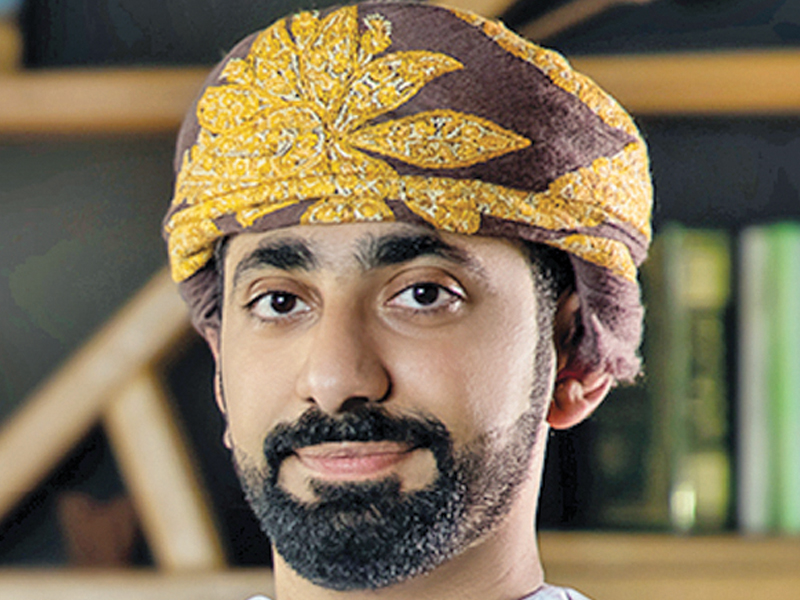 Adnan al Shuaili, co-founder and CEO of eMushrif, has been named in Forbes Middle East’s 30 Under 30 list. He is the only Omani to make the cut. eMushrif develops intelligent software that make sure children are safe in school buses by allowing educational institutions and parents to monitor buses and children in real time.

This Forbes list recognises a selection of the most impressive and highly accomplished young minds in the Arab world. ‘Some of them have already built and scaled multi-million-dollar businesses, patented cutting-edge technology or made a considerable difference in the lives of other people and those less fortunate than themselves,’ the magazine stated.

‘Their achievements at such a young age are incredibly impressive. Of course, they still have a long way to go, and their journeys will not be without challenges. But here we celebrate their abilities and potential within the context of a year that has presented nothing but challenges so far. The Class of 2020 won’t give up easily,’ it added.

Describing the criteria for choosing the 30 Under 30, Forbes stated that it is somewhat different to other lists. ‘Among other things, for founders, we consider factors such as how established they are, their scalability, and the project’s commercial viability, and for employees, we look at their scope, expertise and influence.

But actually, many of the elements that go into choosing our final 30 are not quantifiable. For example, we uncover the candidates’ missions and how committed they are to being a force for good and sustainability in the world. What impact do they want to have on their communities? We look for the innovators introducing new concepts to the Middle East or accelerating the use of new technologies. How disruptive are they?’

Dr Ahmed al Futaisi, former Minister of Transport, was the first one to congratulate Shauili on Twitter. “My sincere congratulations to Adnan al Shuaili on the occasion of his selection among the top 30 innovative people making a difference in the Middle East.”

Speaking to Muscat Daily, Shuaili said he was delighted and honoured to be on the list. “It is the result of great teamwork and coordination within the eMushrif family that has put us in Forbes 30 Under 30. This is also an achievement for Omani tech companies in general and a good indication that these companies can scale and compete in the region.”

eMushrif serves more than 90 private schools and 60 public schools in Oman and Kuwait.
The company is currently closing a US$2mn funding round at a valuation of US$11mn. The company plans to expand to the UAE, Saudi Arabia and Bahrain. It has also introduced face recognition to mark attendance in schools and partnered with Google to develop AI applications.