Oman to implement VAT in early 2021 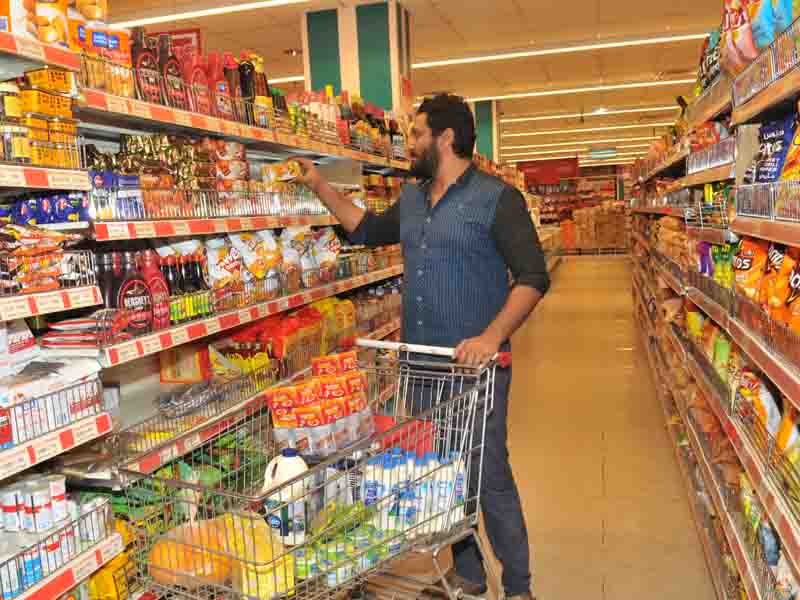 Oman is looking to implement the value-added tax (VAT) in the beginning of the next year, according to the sultanate’s Minister of Commerce and Industry.

Three GCC member states – the UAE, Saudi Arabia and Bahrain – have already introduced VAT in 2018, while Oman, Kuwait and Qatar have not yet implemented this tax.

“We are looking at 2021 to bring in VAT. This is something people don’t like, but this is something we have been lobbying for. So the VAT is expected to come sometime during the beginning of 2021,” H E Dr Ali bin Masoud bin Ali al Sunaidy, Minister of Commerce and Industry, said in an interview with Bloomberg Television at the World Economic Forum’s annual meeting in Davos, Switzerland.

On the economic growth target for the year, H E Sunaidy said that unless something big interrupts the neighbourhood, the country was looking for 2.5-3 per cent of annual growth. “I think we will be able to do that. If you look at the history of Oman since 1970, we ran a growth rate of about 6 per cent. It only got hurt when we saw oil prices slumped from US$114 per barrel to way down to US$25-26. That was something huge that we couldn’t cope with immediately.”

The World Bank in a recently released report said that non-hydrocarbon revenue mobilisation will be critical for GCC countries to reduce the fiscal impact of oil price volatility, and further delays in VAT implementation in Kuwait, Oman and Qatar must be avoided. The International Monetary Fund had also called for an expeditious introduction of VAT in Oman.

In efforts to diversify Oman’s economy, the sultanate’s government in the past few years has been focusing to diversify the sources of income and enhance non-hydrocarbon revenues which includes increasing tax revenues.

The preliminary 2019 budget results showed that the government’s tax revenue for the year 2019 significantly increased to RO1.5bn as compared to RO1.3bn in 2018. ‘This is attributed to improving Oman’s economic performance and its positive impact on the performance of private sector entities. The excise tax introduced in mid-2019 also has enhanced the aggregate tax revenue,’ the Ministry of Finance said in its 2020 budget statement released on January 1.

Oman’s 2020 budget estimates total non-hydrocarbon revenue at RO3bn, up by 13 per cent as compared with 2019 budget. This increase is due to higher tax revenue by 9 per cent and non-tax revenue by

18 per cent as compared with what have been achieved in 2019.