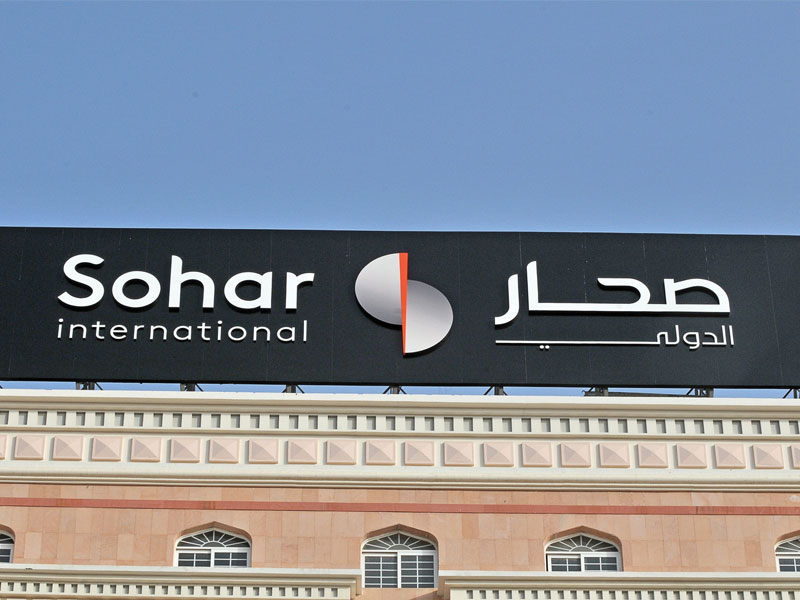 Driven by better performance of conventional as well as Islamic banking divisions, Sohar International on Sunday reported a 17.16 per cent increase in its net profit at RO34.4mn for the financial year ended on December 31, 2019.

The bank announced its unaudited preliminary financial results for 2019 on Sunday. The unaudited financial results are subject to approval of, board of directors, and the Central Bank of Oman, the bank said in a filing with the Muscat Securities Market.

Another highlight of the bank’s performance in 2019 was its ability to increase the total assets by over 15 per cent to RO3.51bn as compared to RO3.05bn in the corresponding period a year ago.

During the year under consideration, the bank’s operating