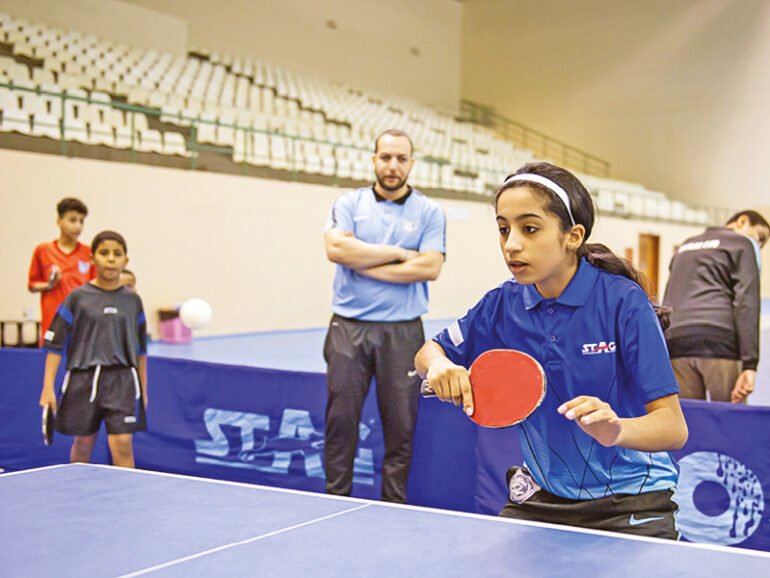 Muscat – Sayyid Theyazin bin Haitham al Said, Minister of Culture, Sports and Youth, has confirmed that the Council of Ministers has approved the establishment of six sports and culture clubs in different wilayats.

A statement issued by the Ministry of Culture, Sports and Youth said, ‘Within the context of the Royal attention accorded by His Majesty Sultan Haitham bin Tarik to sports and culture clubs, given their role in honing the skills and talents of youth and serving as platforms for cultural, sports and youth activities, and in keeping with Oman Vision 2040, Sayyid Theyazin bin Haitham al Said, Minister of Culture, Sports and Youth, has unveiled the Council of Ministers’ approval to announce sports and culture clubs in six wilayats.

Sayyid Theyazin hoped that the clubs will cater to the needs of different segments of society, notably by hosting social events and sports activities to meet the objectives that gave rise to their establishment.

Sayyid Theyazin has announced many initiatives recently to develop the capabilities of youth.

In November 2021, he announced the establishment of Youth Centre.

Announcing the centre, Sayyid Theyazin said, “Establishment of this centre is one of the initiatives of the Ministry of Culture, Sports and Youth aimed at developing an integrated system of modern facilities in all governorates capable of embracing young people, developing their capabilities and discovering their talent.”

The Youth Centre will also endeavour to achieve other strategic objectives, such as promoting youth participation and contribution to national and international decision-making, and developing young professional leaders who can contribute to nation-building.

In June 2021, Sayyid Theyazin announced the Oman Committee for Electronic Games and Sports and formed its board of directors.

These decisions reflect the minister’s keenness to develop the capabilities of Omani youth in all spheres to enable them to participate in regional and international platforms and succeed.