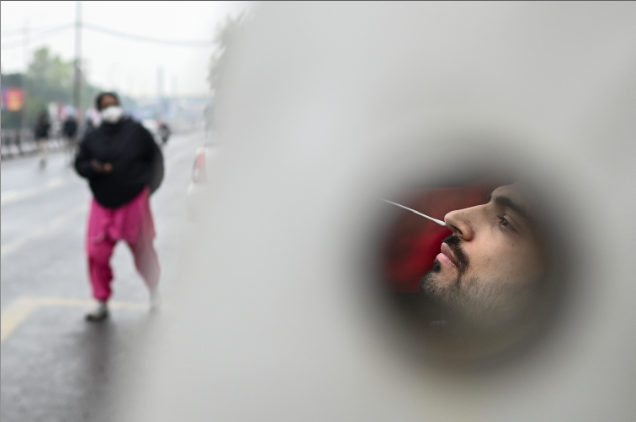 Paris, France – The world recorded more than two million daily coronavirus cases on average between January 1 and 7 with figures doubling in 10 days, an AFP tally showed on Saturday.

An average of 2,106,118 new daily infections were reported over the seven-day period, shortly after the one million case threshold was passed in the week of December 23-29, 2021.

New global case numbers have soared by 270 percent since the highly contagious Omicron variant was discovered in South Africa in late November.

But COVID-related deaths were at their lowest level since October 2020, with an average of 6,237 per day recorded in the period between January 1 and 7.

Countries around the world have reintroduced restrictions and ramped up vaccination programmes in a bid to stem the spread of the virus.

Europe, as well as the United States and Canada, are the world’s infection hotspots. The two regions respectively represented 49 percent and 33 percent of global COVID-19 cases in the past week.

COVID-19 cases skyrocketed by 47 per cent in Europe and 76 percent in the United States and Canada compared with the previous week.

In the same period, COVID-19 infections increased by 224 per cent in Oceania, 148 per cent in Latin America and the Caribbean, 116 per cent in the Middle East and 145 per cent in Asia.

The number of new cases reported in Africa remained stable but, as elsewhere, were at their highest level since the start of the pandemic in March 2020.

The figures are based on official statistics produced by national health authorities.

A significant proportion of less severe or asymptomatic cases go undetected despite intensified testing regimes since the beginning of the pandemic.

Testing policies also vary from one country to another.

London, UK – More than 150,000 people have died after catching coronavirus in the United Kingdom, the government said on Saturday, in a milestone for one of the worst affected countries in Europe.

The government reported that deaths within 28 days of a positive COVID-19 test had reached 150,057 since the start of the pandemic. Russia is the only European country with a higher death toll.

The number of daily reported cases has fallen since a record figure of more than 200,000 last week, with 146,390 cases reported in the last 24 hours.

The massive number of people testing positive or in self-isolation has hit health staff numbers, prompting the defence ministry to announce Friday that it will send troops in to assist staff in hospitals.

Hospitalisations and deaths are nevertheless far lower than in the first wave of the pandemic when people were unvaccinated.

The government is urging the public to get boosters, which have already been administered to around 61 percent of the population aged over 12. It is also seeking to persuade the unvaccinated to receive jabs. 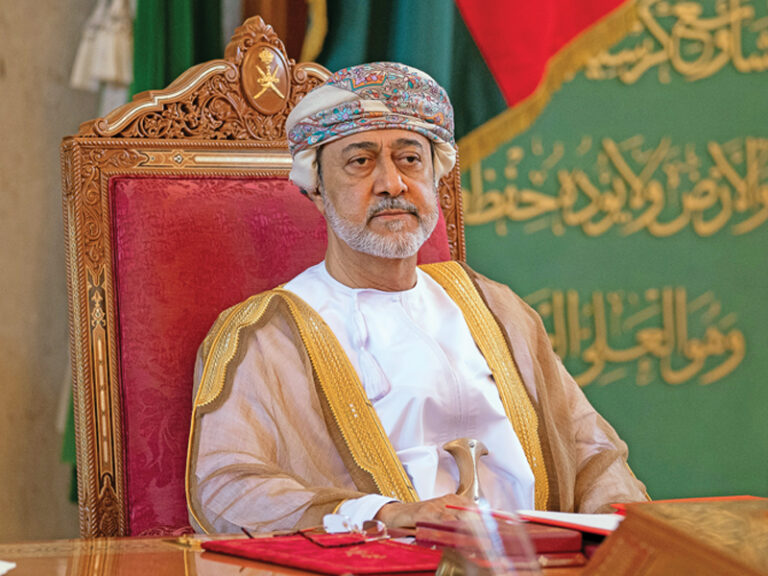 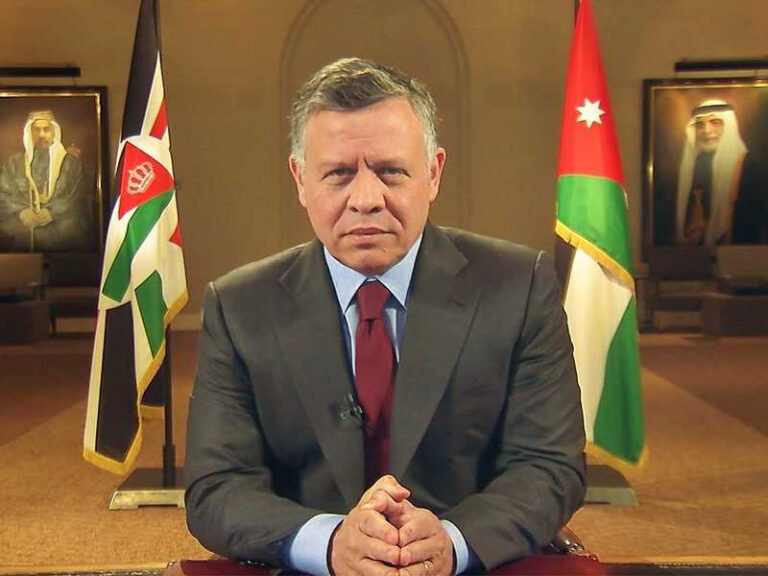 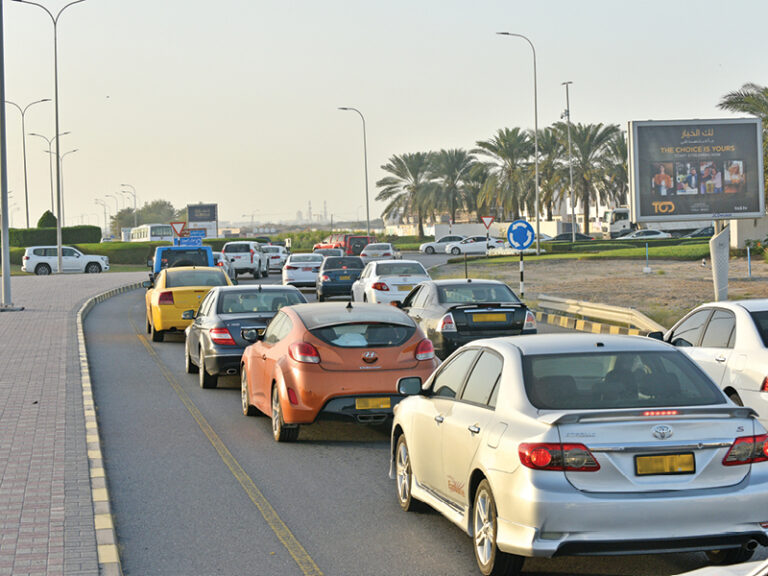