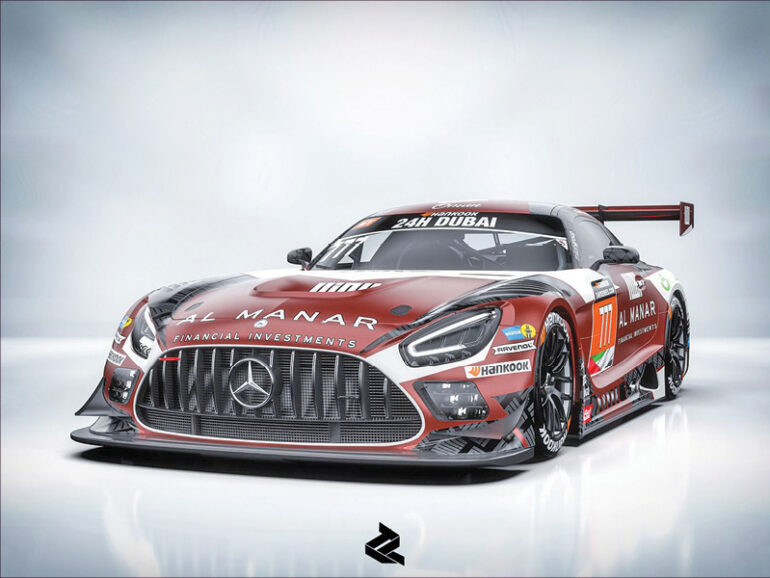 Muscat – He loves to take up fresh challenges. Following a satisfying season in 2021 that saw Oman’s talented endurance racer Al Faisal al Zubair climb up the overall podium in the International GT Open Series for Lechner Racing team in a Porsche GT3 R in Barcelona, Spain, last month, the Muscat-based racer is all set for a new competition early next year.

On Tuesday, Faisal announced that he has signed up for Haupt Racing Team (HRT) to launch his 2022 season by competing in the Hankook 24H Dubai, which will be held at the Dubai Autodrome on January 14-15.

HRT, who has an excellent track record at the Dubai 24H, will field two teams at the 2022 edition just like last year. Faisal will be part of the four-driver line-up in a Mercedes-AMG GT3 #777 car along with Dutch Indy Dontje, German Luca Stolz and Austrian Martin Konrad.

Lights go green on January 14 and an excited Faisal is looking forward to his 24H appearance. The Omani racer had competed last year at the same event but rains had forced the abandonment of the event just after seven hours of the 24-hour race.

Faisal said, “I am very excited to compete in the 2022 Dubai 24H race with Haupt Racing Team, which has got many winners on their rolls and have done very well in endurance races across the world.

“The HRT team had won the title last year in a rain-curtailed event and has also done well in the past editions. We have a strong drivers’ line-up in Stolz, Dontje and Konrad. I also have a new car team for the Dubai 24H but I am confident that we can fight for a podium finish.”

He added, “This will be my first proper 24H. So it will be a new challenge but after my season in 2021 with Porsche GT3 R, I am much more confident. My experience in the International GT Open will definitely help me when I take on the wheels of Mercedes in Dubai.”

Last year, Faisal had teamed up with Maximilian Gotz, Maximilian Buhk and Christopher Bruck with HTP Winward Motorsport at the Dubai 24H.

The 23 year old Faisal announced himself as a rising star on the regional circuit in 2018, when he won the Porsche GT3 Cup Challenge Middle East title and then extended his dominance by claiming the overall title for the second time in a row in 2019.

Last year the motorsports calendar was hit hard by the coronavirus pandemic but the Omani proved his credentials as a competitive and skillful endurance racer this season with an overall third in the 2021 International GT Open despite missing one round due to illness.

Out of the 12 races he competed in 2021, he won four and took eight podium finishes underlying his potential at the top level. 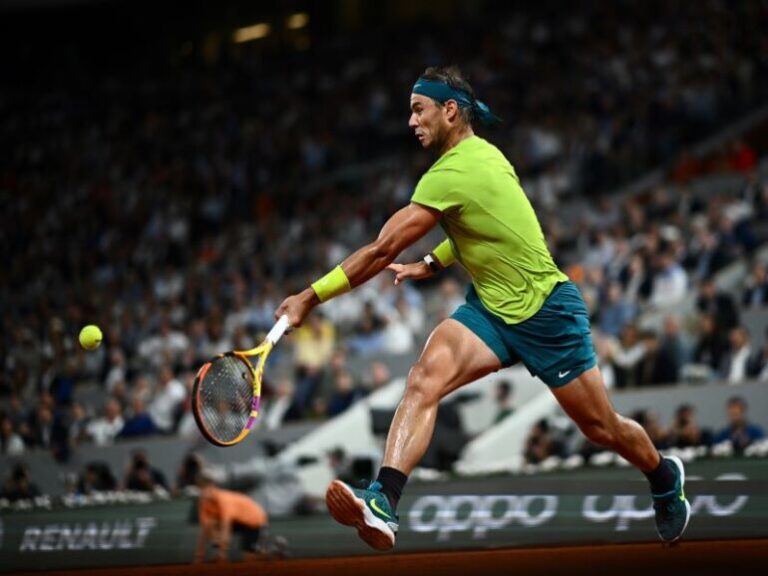