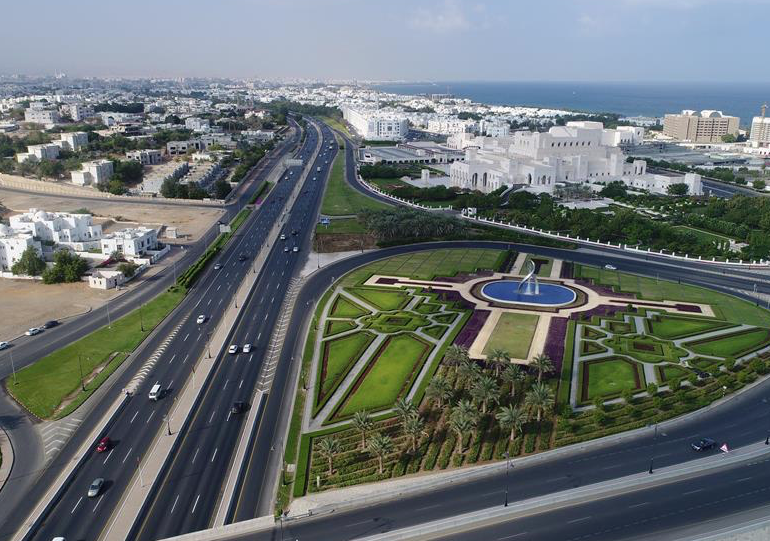 Muscat – Muscat is among the top ten cities in the world ideal for relocation, according to a new international study on the best cities to relocate.

Conducted by the British finance site Money, 84 cities around the world are ranked in its Relocation Report, which was released last week.

The study analysed factors that are often taken into consideration when deciding where to relocate, including house prices, living costs, average salary, weather conditions, number of restaurants and green spaces, Internet speed and life expectancy.

Among the top ten, six are American cities while three are from the GCC.

Austin, USA, with a Relocation Score of 6.02/10 is the best city in the world to relocate. Austin has the third-best Internet speed among the cities in the ranking at 87.5 Mbps. Additionally, the city scores high in terms of average temperature (20.4°C), and average monthly salaries at £3,984.

Tokyo, Japan with a score of 5.98/10, is the second-highest scoring city. It is the largest city in the world with a population of over 37mn people, suggesting its mass appeal. Tokyo scores well for its number of restaurants and green spaces, besides having the best average life expectancy with residents living to 84.

Charleston, USA, with a score of 5.68/10, is the third best city to relocate. With average Internet speed of 106.5Mbps, it is by far the fastest in any city on the list. Additionally Charleston has a high-ranking average monthly salary of £3,147.

GCC cities also rank among the top five when it comes to weather conditions, with Muscat placed fifth overall. Dubai is on the top and is followed by Abu Dhabi, Manama and Doha.
The three most expensive citi-es to relocate are in Switzerland – Basel, Zurich and Lausanne.

Istanbul in Turkey is the most affordable place to relocate where average annual living cost is only £12,753. This is £40,995 less a year than Basel, and £15,963 less than the average.
Buenos Aires, Argentina, and Kuala Lumpur, Malaysia, make up the top three. The GCC cities of Doha, Abu Dhabi and Dubai make up the top three coastal relocation destinations.

The Qatari city is the top relocation destination located on the coastline, scoring 7.53/10 in this criterion. Water temperatures in Doha are 24.83°C on average and the city has high annual salaries of £41,033.