Budget deficit down by RO1.4bn 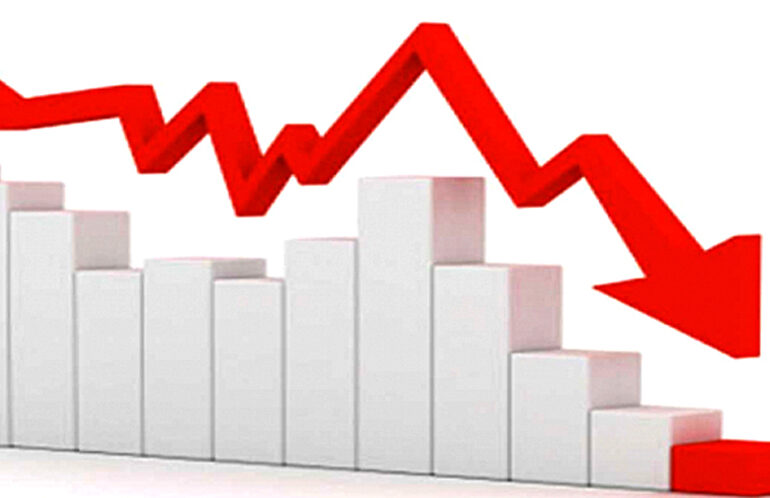 Muscat – As Oman starts reaping the benefits of higher oil prices, fiscal reforms and reopening of the pandemic-hit economy, the government has managed to sharply reduce its budget shortfall by more than RO1.4bn in the first nine months of this year against the same period in 2020.

On the back of a sharp rise in oil and tax income, the sultanate’s budget deficit dropped by 58 per cent to RO1.03bn for the January–September period of 2021 from RO2.448bn recorded in the same period of 2020, the Ministry of Finance said on Thursday.

Oman recorded a 22.6 per cent increase in government revenues in the first nine months of 2021 as oil and gas prices during this period remained higher compared to the same period a year ago. Total revenues rose to RO7.367bn in the January–September against RO6.011bn recor-ded in the same period of 2020.

‘Over the past months, Oman has witnessed some improvement in oil prices that averaged US$57.4 per barrel at the end of the third quarter, which has raised net oil revenue to RO3.908bn and gas revenue to RO1.422bn,’ the Ministry of Finance said in its monthly Fiscal Performance Bulletin.

Net oil revenue rose 28.6 per cent year-on-year while gas revenue surged 38 per cent in the first nine months of 2021, the data showed.

Moreover, the government’s current revenues jumped by 45.2 per cent at the end of September 2021, crossing the RO2bn mark as compared to RO1.38bn recor-ded in the same period in 2020.

Non-tax revenue, the ministry stated, amounted to about RO1.034bn which included RO613.3mn worth of dividends received from various government investments. Additionally, tax and fees revenue totalled RO969.9mn for the first nine months of 2021.

With Oman’s improving financial position and positive outlook for economic growth this year, global credit rating agencies recently revised up their outlook on the sultanate’s ratings.
S&P Global Ratings upgraded its outlook on Oman to ‘positive’ from ‘stable’ as the world’s biggest ratings agency now believes that the sultanate’s reforms programme and higher oil prices will narrow fiscal deficit and slow the increase in debt.

Moody’s also changed the outlook on the government’s issuer rating to ‘stable’ from ‘negative’. According to Moody’s, the change in outlook reflects the significant easing of government liquidity and external financing pressures, mainly as a result of the ongoing implementation of the Medium-Term Fiscal Plan and higher oil prices. 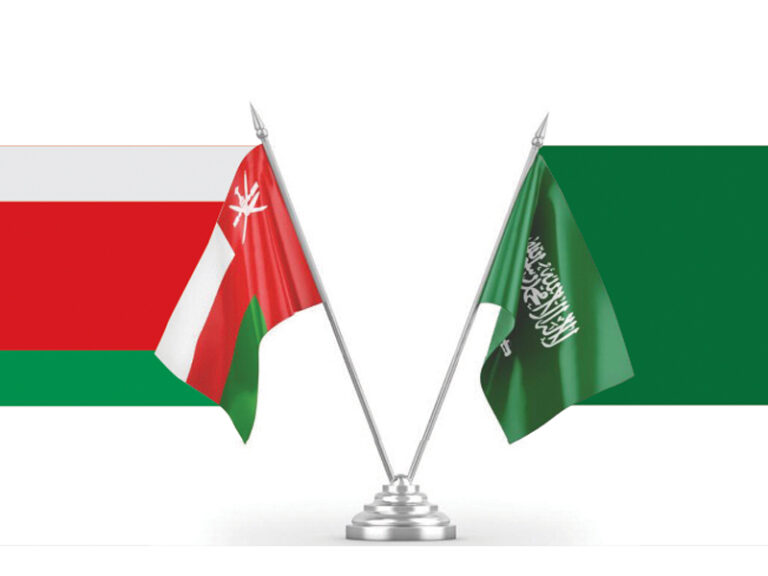