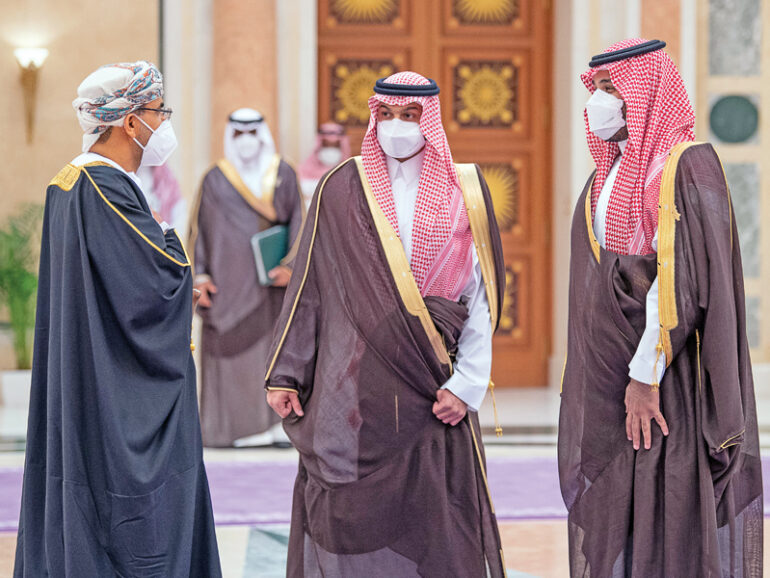 Riyadh, Saudi Arabia – Saudi Crown Prince Mohammed bin Salman bin Abdulaziz al Saud announced a series of regional programmes for climate action to an audience of dozens of heads of state from across the MENA region at the Middle East Green Initiative (MGI) Summit in Riyadh.

Speaking during the event, he said, “Saudi Arabia believes that traditional energy sources were the primary reason for the transformation underwent by the regional and global countries from traditional agricultural econo-mies to globally active economies and the catalyst towards the fastest economic growth ever known to mankind.

“Today, we are ushering in a new green era for the region, in which we are collectively leading and reaping its fruits, in our joint belief that the effects of climate change are not limited to the natural environment only, but also to the economy and security of our nations.

“Despite that, we believe that climate change is an economic opportunity for our citizens and the private sector, which, stimulated by the Middle East Green Initiative, will create quality jobs and encourage innovation in the region.”

The centres and programmes revealed at Middle East Green Initiative – which will have a significant role in creating the infrastructure necessary to protect the environment, reduce emissions and raise regional coordination – include:

Global Centre for Carbon Extraction Use and Storage

Saudi Arabia announced a regional initiative providing clean energy sources for cooking to more than 750mn people worldwide and establishing a fund for investment in sustainable technology solutions in the region. The total investment in these two initiatives is approximately SAR39bn and the kingdom will contribute to financing approximately 15 per cent of this total.

The summit called for intensifying coordination and joint action to preserve and develop the importance of the environment and vegetation cover in Africa, in addition to establishing the Green Initiative Foundation as an independent non-profit entity to support the summit and raise the level of coordination. 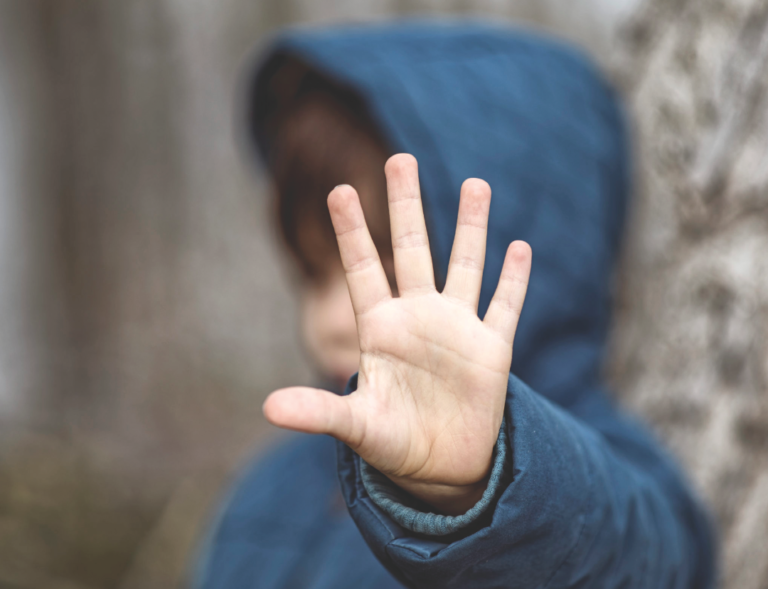 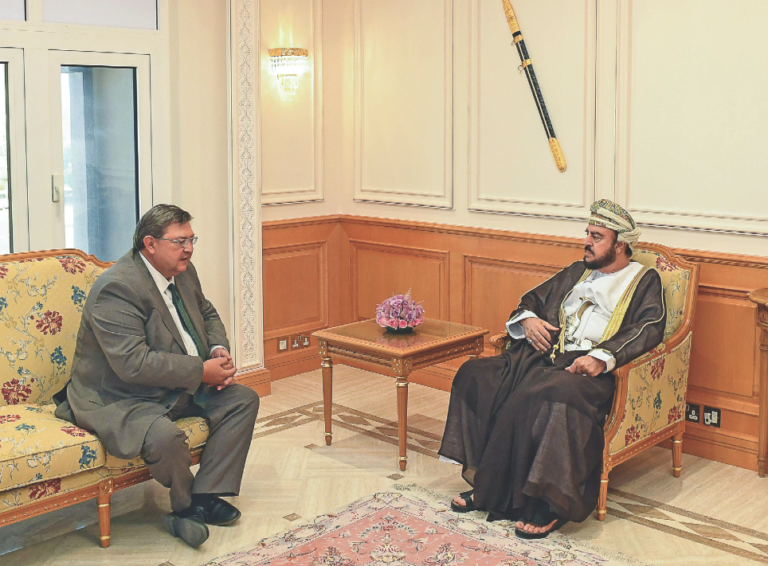 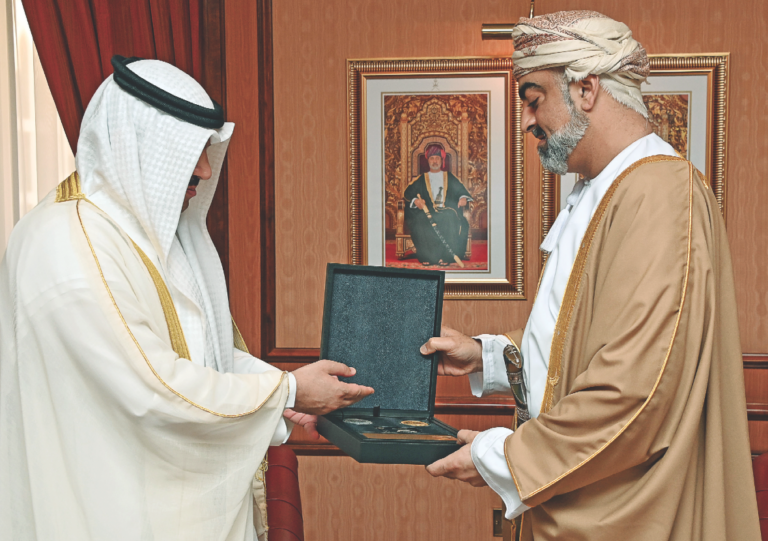