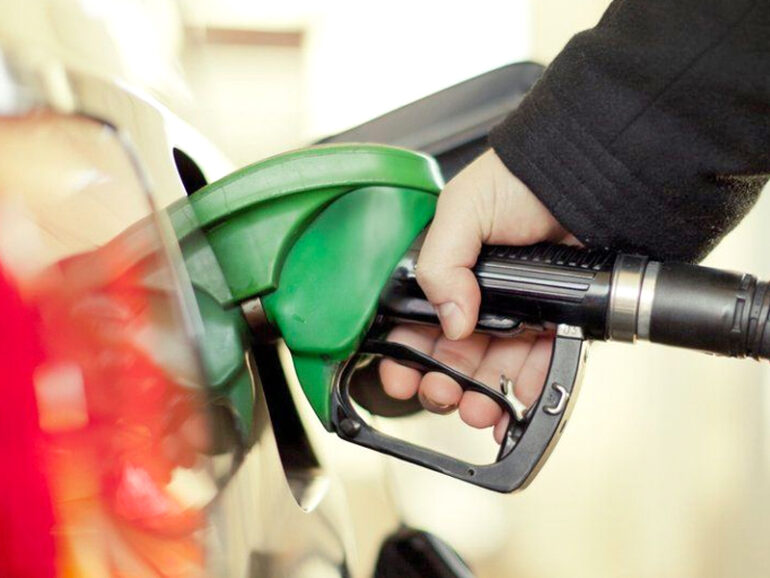 Muscat – Following launch of a hashtag through which citizens are expressing dissatisfaction with the quality of fuel available at gas stations, many are calling for the government to look into the matter.

Through the hashtag, thousands of citizens have complained about the quality of petrol. They demand publication of results of an investigation carried out by the Ministry of Commerce, Industry and Investment Promotion (MoCIIP) two months ago on fuel quality in the country.

“We need a clear and frank answer from the concerned authorities about the poor quality of fuel. How can a citizen pay high prices – the highest in the Gulf when compared to income – for poor quality fuel?” tweeted Rashed al Saeedi.

The ministry assured its ‘continuous efforts to follow up on the observations and complaints received in this regard with the concerned companies’.

Naji bin Buraik, another Twitterati, said that citizens have the right to enquire about the quality of fuel and to appeal to the competent authorities in this regard, especially after fuel price has gone up. “High quality and unadulterated fuel is the consumer’s right. We wish to hear answers, transparent and clear, from the responsible authorities that are supposed to protect consumers,” he said.