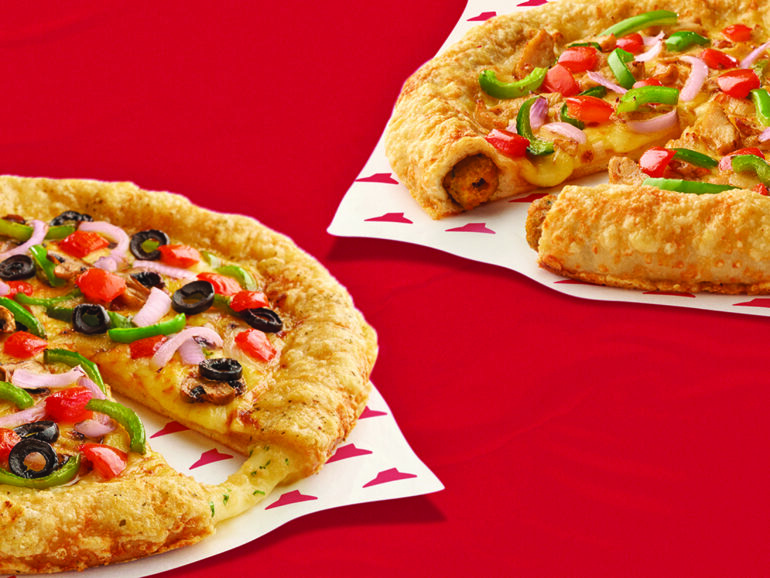 Muscat – Pizza Hut has announced the 25th anniversary of its iconic Stuffed Crust Pizza. The brand – which was the first to bring Stuffed Crust to the market – revolutionised the way pizza is created and consumed by millions of hungry fans around the world.

The silver anniversary celebration is a global campaign that honours the ongoing love of Stuffed Crust, its unique and regional reimaginations, and the brands ongoing commitment to delivering the most satisfying pizza experience anywhere, anytime. The love for Stuffed Crust has translated regionally across the Middle East, bringing many iterations to cheese-loving consumers across the region. And, while the concept has been copied by many, nothing has matched the original.

“Stuffed crust is a nod to the true love of pizza, and to our brand’s relentless focus on innovation,” said Beverley D’ Cruz, chief brand officer, Pizza Hut META.

“We are not only celebrating 25 years of delivering on this concept, but using this moment to recognise how one idea can start a movement, and how that movement in its own way united the world.” 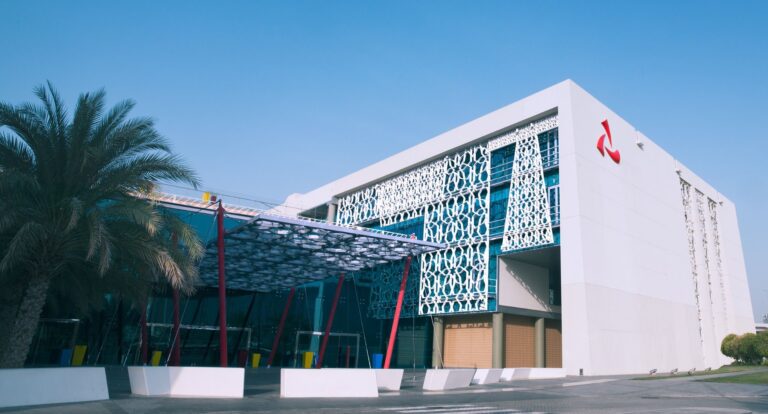 Bank Muscat CEO named among Top 100 CEOs in the region… 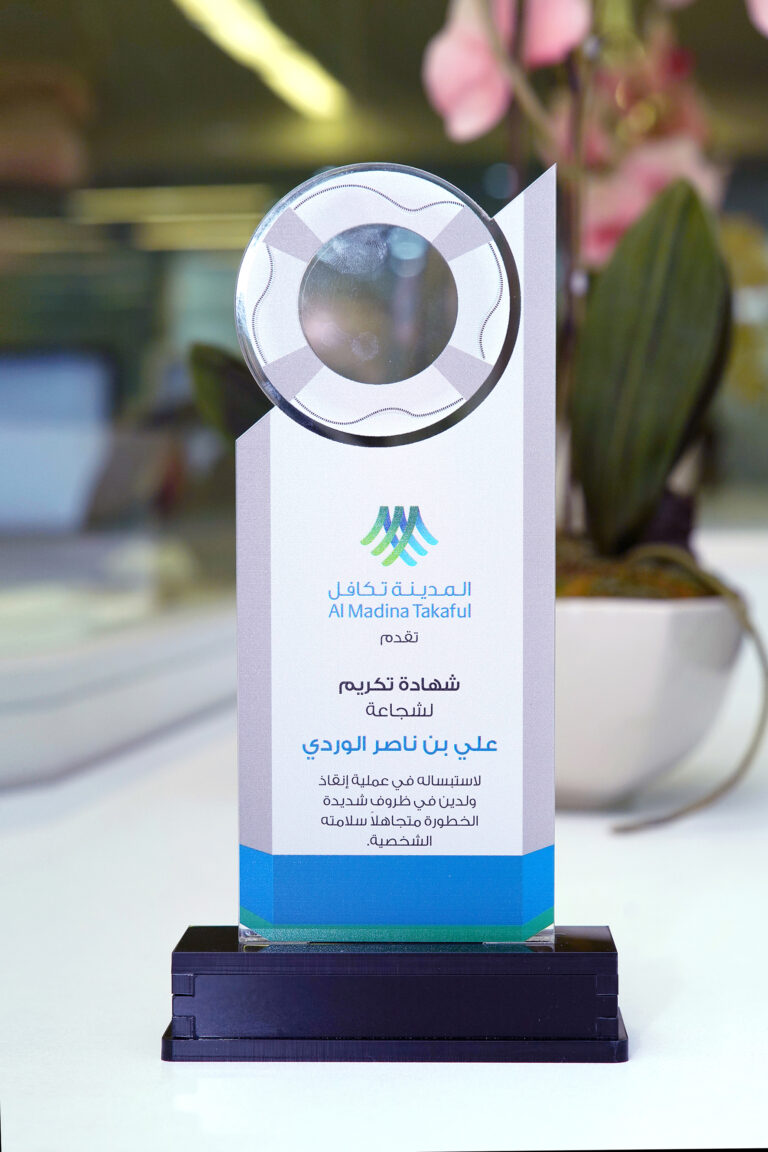