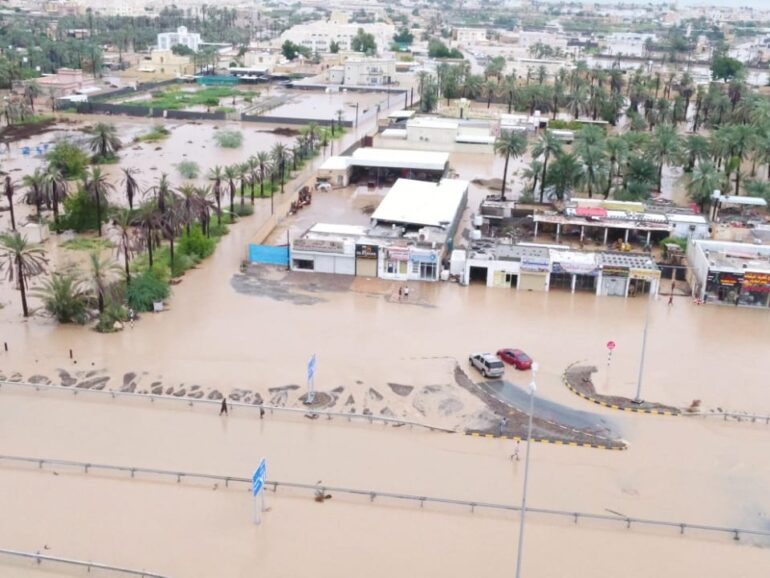 Statistics from the Ministry of Agriculture, Fisheries, and Water Resources show the level of rainfall over a number of wilayats from October 2 to 4 was way above the annual average.

The super cyclonic storm Gonu in June 2007, which is considered the strongest extreme weather event of the last 100 years in Oman, caused 50 deaths and was accompanied by 900mm of rain over two days.

The extremely severe cyclonic storm Mekunu in May 2018 was the strongest cyclone to strike Dhofar since 1959. It dropped 617mm of rainfall in Salalah, causing landslides and extensive flooding, according to the Second National Communication 2019 submitted to United Nations Framework Convention on Climate Change by the then Ministry of Environment and Climate Affairs. 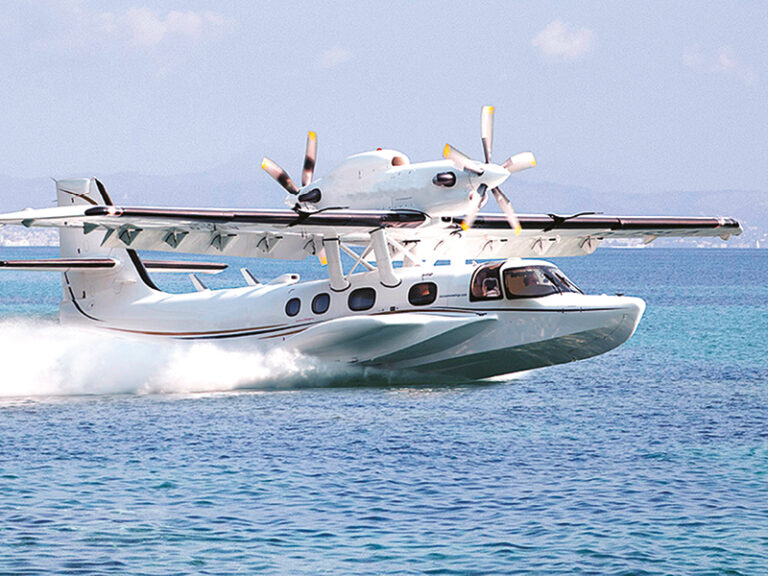 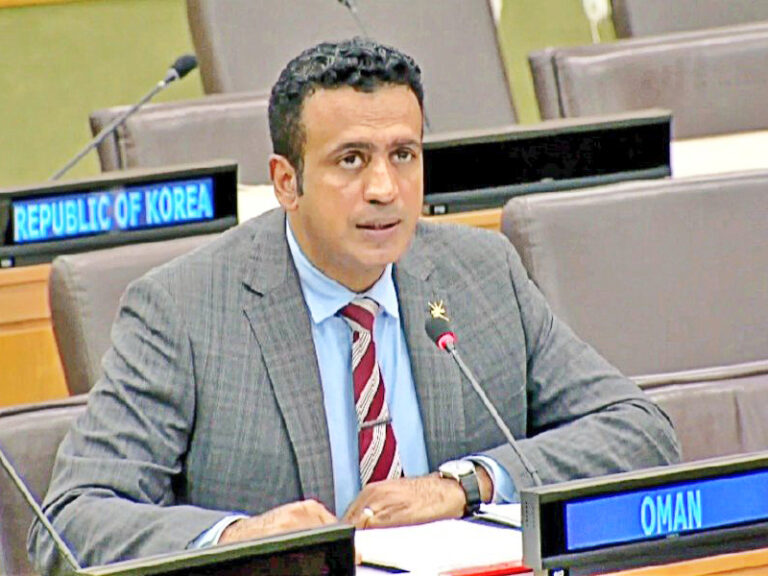 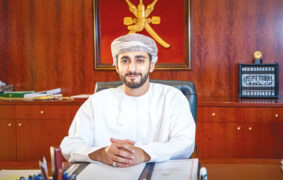 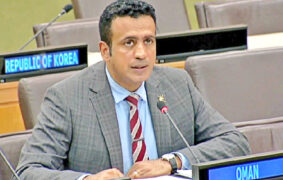 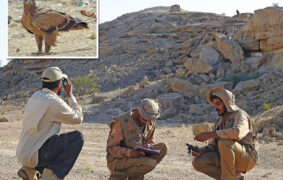