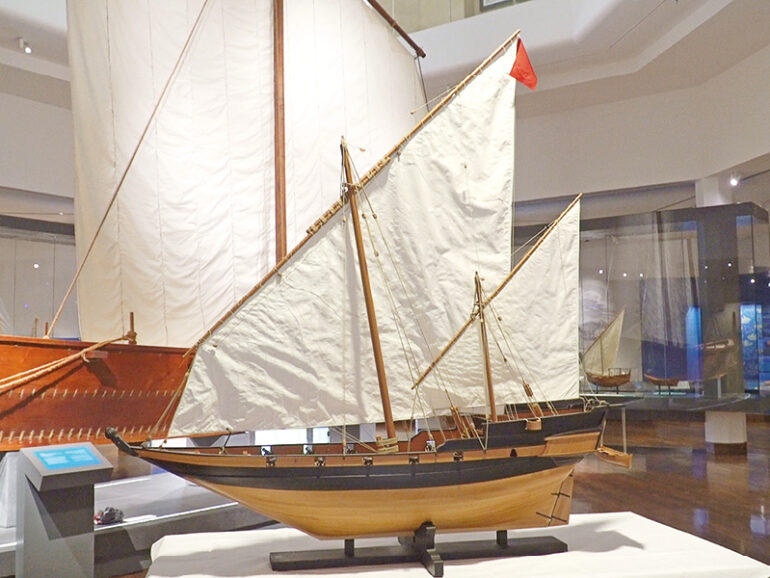 Muscat – The National Museum has unveiled a model of a 18th century deep-sea trading and cargo vessel of the Arabian Gulf that took four years to build.

The model of the armed baghla (1838 CE) is made of pear wood, ebony, linen, canvas, metal and brass, it said.
According to the National Museum, the baghla was the largest deep-sea trading and cargo vessel of the Arabian Gulf, and the most ornate of the big Arabian ships. She was fitted with two or occasionally three masts and was distinguished by ornamental projections that resembled the quarter galleries found on the European line-of-battle ships of the 18th-19th century. The stem-post curved gently upward to a stem-head which was topped with a bollard-shaped decoration – a further form of ornamentation peculiar to the baghla.

‘Although the baghla was predominantly a merchant vessel, it could also be effectively armed for use in warfare. This model represents an armed baghla, measuring approximately 40m in length and 45m in height, fitted with ten 12-pounder Blomefield pattern cannons. In the early 19th century, the Blomefield was regarded as the most efficient breaching weapon in existence,’ the National Museum stated.

Oman has had a long relationship with the sea. With an extensive coastline, the story of Oman’s past is in many senses a maritime history.

‘For millennia, fishermen sailed along its coasts for their livelihood. Omani traders carried goods across the seas as early as the third millennium BCE, and by the Islamic period, they were part of a vast trading network that extended from China to east Africa, the single longest maritime trade route at the time. In the last four centuries, Omanis had established two maritime empires that connected Oman with the Arabian Gulf, Makran Coast and East Africa.’

All of this activity has shaped the maritime culture of Oman. As Omanis braved the seas, they became excellent navigators and produced a rich navigational literature. They developed an active tradition of boatbuilding, using the materials and tools available to them. 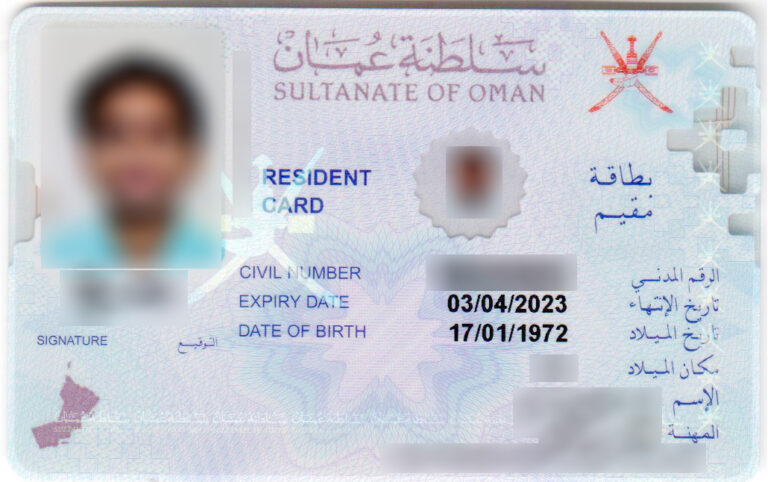 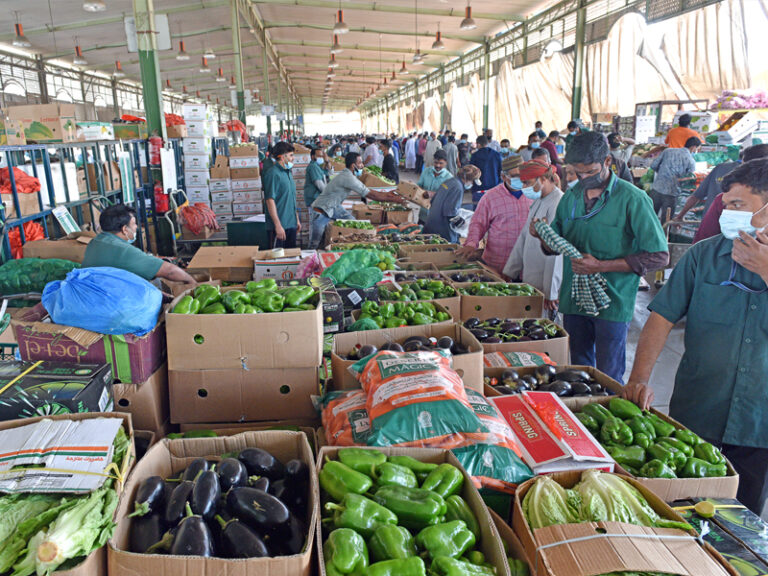 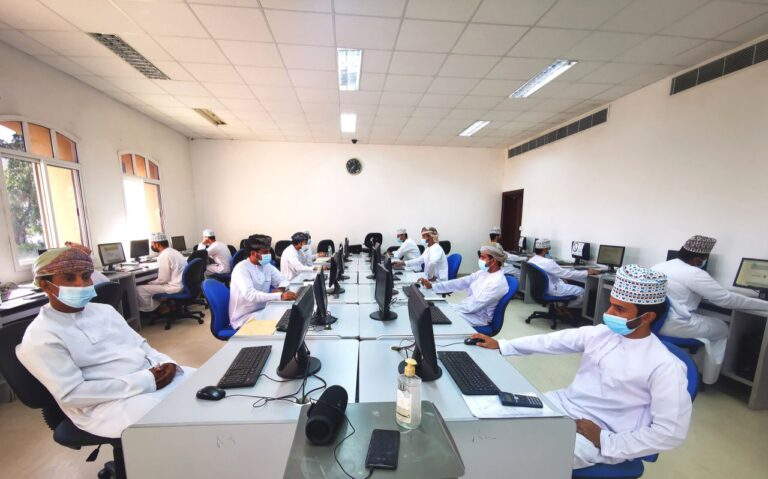