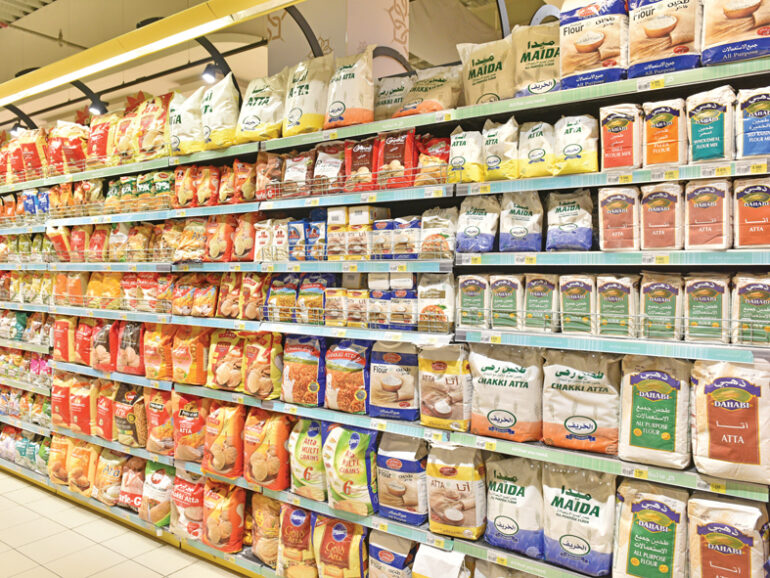 Oman is expected to witness the fastest growth in food consumption in the GCC region, growing at an annualised rate of 4.2 per cent between 2020 and 2025, according to the GCC Food Industry report released by Alpen Capital on Monday.

GDP and population growth of 6.2 per cent and 3.1 per cent, respectively, during the five-year period will be the major factors driving food consumption in the sultanate, the report said.

‘The country has also resorted to initiatives that ensure higher food security and reduced imports amid soaring global food prices caused due to the pandemic. Higher investments by the sultanate towards agricultural projects that aim to use smart techniques in addition to hydroponics, aquaponics and advance technologies in irrigation and fertilisation are helping the country to increase domestic production. Such measures are likely to boost demand for home-grown commodities in the future,’ Alpen Capital said.

Oman’s 4.2 per cent annualised food consumption growth during 2020-2025 will be followed by Bahrain and Kuwait at 4.1 per cent growth each. The UAE and Saudi Arabia are expected to grow at annualised growths of 3.2 per cent and 1.6 per cent, respectively, while Qatar is likely to report a marginal growth of 0.6 per cent over the five-year period.

In Oman, the ‘others’ food category is poised to register the fastest growth in consumption at an annualised growth rate of 5.5 per cent between 2020 and 2025. This is followed by milk and cereals, which are set to grow at 5 per cent and 4.8 per cent, respectively, over the same period.

While consumption of cereals is set to rise due to its prominence in daily diet, the fruits and vegetables categories are likely to be boosted by a gradual shift in focus towards healthier eating habits among the consumers, the Alpen Capital report said.

It said the anticipated higher inclusion of fruits and vegetables in everyday diet in Oman is expected to help these categories grow at annualised rates of 2.5 per cent and 4.1 per cent, respectively, between 2020 and 2025.

‘Consumption of meat is forecasted to grow at an annualised rate of 3.0 per cent over the five-year period. The meat category is likely to be affected in the short-term due to fall in purchasing power caused by the pandemic, which has turned the consumers more price sensitive,’ the report noted.

On the regional level, food consumption in the GCC is expected to grow at an annualised rate of 2.3 per cent to reach 52.4mn metric tonnes in 2025 from 46.8mn metric tonnes in 2020. ‘This growth is likely to be driven by an increase in population, and post pandemic recoveries in tourism, higher per capita income and overall economic growth arising from a sustained rebound in oil prices. The reopening of economies facilitated by extensive vaccination programmes in the GCC coupled with the return of consumer confidence will aid the food industry to return to normalcy,’ the report said.

The GCC consumption is also likely to be driven by the pandemic-led changes in eating habits, and upcoming mega events like the Expo 2020 in the UAE, and the FIFA World Cup 2022 in Qatar, Alpen Capital added.