Attacks on MS Exchange in Oman grew by 78% 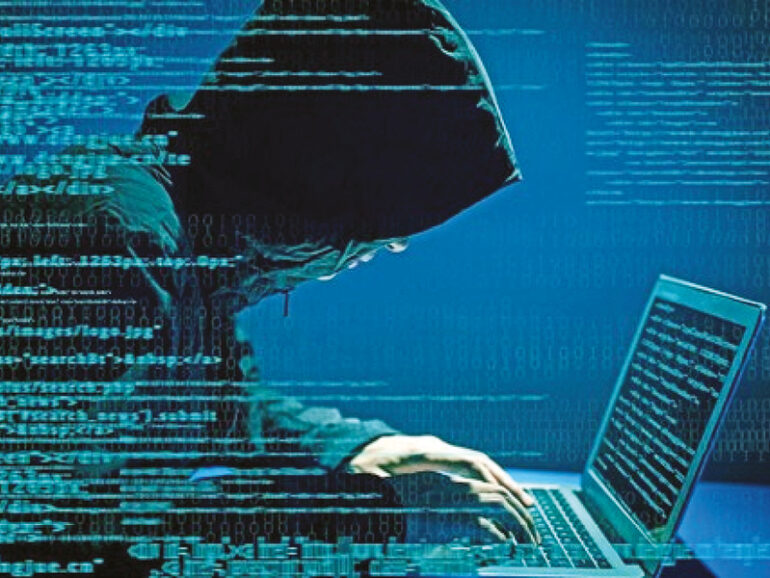 The number of users attacked by exploits targeting vulnerabilities in Microsoft Exchange Servers, blocked by Kaspersky products, grew by 170 per cent in August from 7,342 to 19,839 users, with Oman witnessing a 78 per cent increase throughout the month.

According to Kaspersky experts, this staggering growth is linked to the increasing number of attacks that attempt to exploit previously disclosed vulnerabilities in the product, and the fact that users do not patch vulnerable software right away, thereby widening the potential attack surface.

Vulnerabilities inside Microsoft Exchange Server caused a lot of chaos this year.

On March 2, the public learnt about ‘in-the-wild’ exploitations of zero-day vulnerabilities inside Microsoft Exchange Server, which were then exploited in a wave of attacks on organisations worldwide.

Furthermore, as Cybersecurity and Infrastructure Security Agency (CISA) in the USA warned on August 21, ProxyShell vulnerabilities are now actively exploited by cybercriminals in a recent wave of attacks.

In its advisory, released on August 26, Microsoft explained that an Exchange server is vulnerable if it is not running a Cumulative Update (CU) with at least the May Security Update (SU).

Attacks on MS Exchange from March to August

According to Kaspersky telemetry, in the last week of the summer, over 1,700 users were attacked using ProxyShell exploits daily, leading to the number of users attacked in August this year to grow by 170 per cent compared to July this year.

This reflects the large scale problem these vulnerabilities represent, if left unpatched.

“The fact that these vulnerabilities are being actively exploited comes as no surprise – quite often, 1-day vulnerabilities – the ones that have already been disclosed and have patches released by developers – represent an even bigger threat as they are known to a wider array of cybercriminals who try their luck in penetrating any network they can get their hands on,” commented Evgeny Lopatin, security researcher, Kaspersky.

“This active growth of attacks demonstrates once again why it is so essential to patch vulnerabilities as soon as possible to prevent the networks from being compromised. We strongly recommend following Microsoft’s recent advisory to mitigate any wider risks,” Lopatin added.