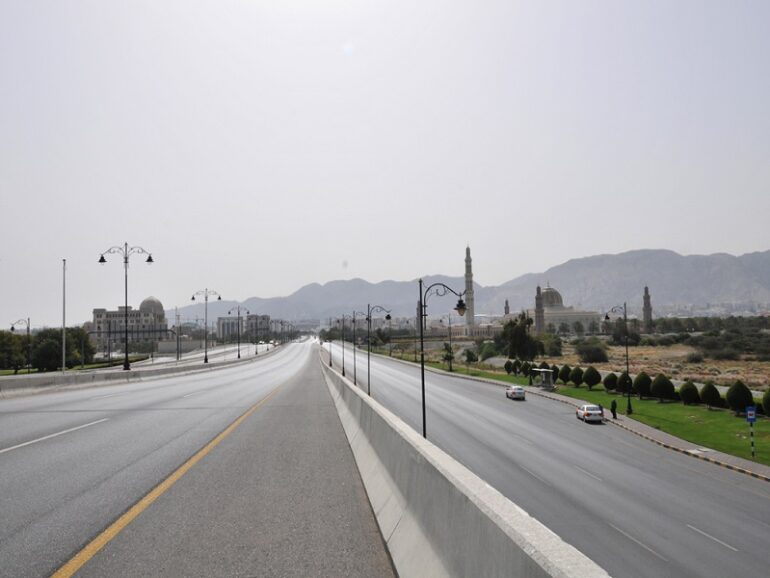 Pandemic lockdowns and travel restrictions caused dramatic but short-lived improvements in air quality and drops in pollution, the UN said on Friday, but warned the blip was no substitute for long-term action.

A new report from the UN’s World Meteorological Organization (WMO) found that COVID-19 restrictions last year temporarily improved air quality in a number of places, especially in urban areas. But they also spurred an increase in some pollutants that were both hazardous to health and had an unclear impact on climate change.

“COVID-19 proved to be an unplanned air-quality experiment,” WMO chief Petteri Taalas said in a statement.

“It did lead to temporary localised improvements,” he said.

“But a pandemic is not a substitute for sustained and systematic action to tackle major drivers of both pollution and climate change and so safeguard the health of both people and planet.” Air pollution, especially involving small particles, seriously affects human health, and is linked to millions of deaths each year. WMO’s report was based on studies of how key air pollutants behaved in and around dozens of cities around the world.

The analysis showed decreases of up to 40 per cent in small particle concentrations during full lockdown compared to the same periods in 2015-2019. This generally meant improved air quality, although the quality deteriorated again when emissions picked back up after lockdown.

Oman too reported decline in air pollutants during movement restrictions in Muscat in 2020. The Environment Authority (EA) conducted a study on change in ambient air quality during movement restrictions in Al Khuwayr, Mawaleh and Wattayah in April last year. ‘The results showed a significant decline in concentrations of pollutants during the pandemic following the decision to close the Muscat governorate, schools and commercial activities,’ EA had stated.