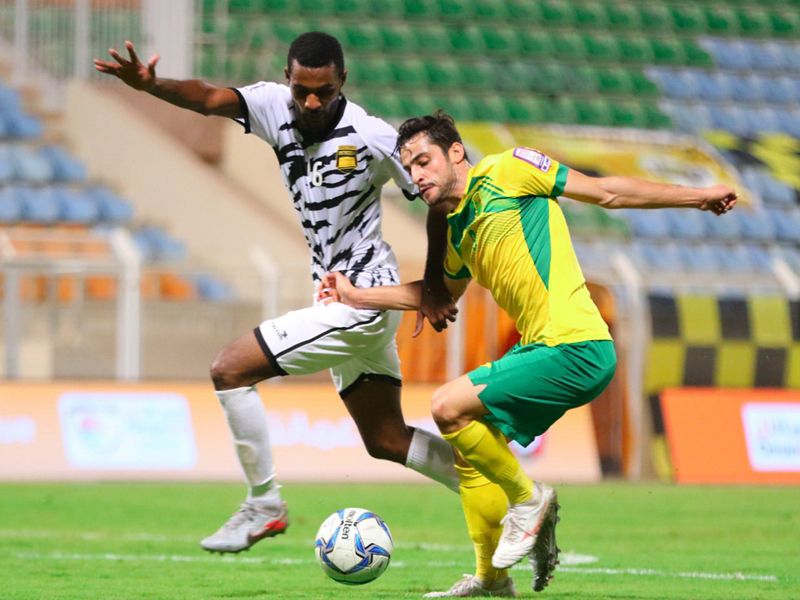 Following intense discussions with different clubs recently, the Oman Football Association (OFA) announced the schedule for the upcoming 2021-22 season on Sunday. The announcement comes as a relief to clubs and fans after the 2020-21 season was cancelled due to the coronavirus pandemic on April 1.

In his remarks to Muscat Daily on Sunday, Sheikh Shabib al Hosni, Deputy CEO of the OFA, said, “We are happy to announce the schedule for the new season (2021-22) and have sent the relevant details to the clubs.

“We will kick off the top-flight league, involving the 14 clubs, on October 16 while the prestigious His Majesty’s Cup will be played between November 2-March 17, 2022.

The Association Cup, which was launched couple of years ago as Mazda Cup, will be held between November 9-January 29, 2022 while the First Division League will be played between October 23-April 22, 2022.”

Hosni said that clubs have also been informed about players’ registration dates with the first window opening between August 7-October 29. The next window will be between January 16-February 12, 2022.

Hosni confirmed that the new season will feature the same clubs in both the top-flight and first division leagues that took part in the cancelled 2020-21 leagues.

The top-flight Omantel League will conclude on May 26.

When the 2020-21 season was called off, the clubs had played ten games each with Dhofar leading the table and Seeb at second spot.

Hosni said that as the season was cancelled there would be no relegation and promotion of teams for the new season.

The First Division League had witnessed 17 clubs and Hosni hinted that there may be few more teams in the upcoming season.

Al Arouba and Samail were leading the respective groups in the First Division when the season was called off.

The top OFA official said that the ‘OFA is committed to organising leagues for juniors, youth, women futsal and beach soccer’ but their schedules are yet to be finalised.

It may be mentioned that the national team, under Croatian coach Branko Ivankovic, is expected to have a hectic season with the Red Warriors featuring in the 2021 FIFA Arab Cup later this year and the Gulf Cup in early 2022.

Oman will play Somalia in an Arab Cup qualifier on September 1 with the winner qualifying for the main tournament in Qatar in November-December. A win for Oman will take them into Group A that features hosts Qatar, Iraq and winner of Bahrain and Kuwait. 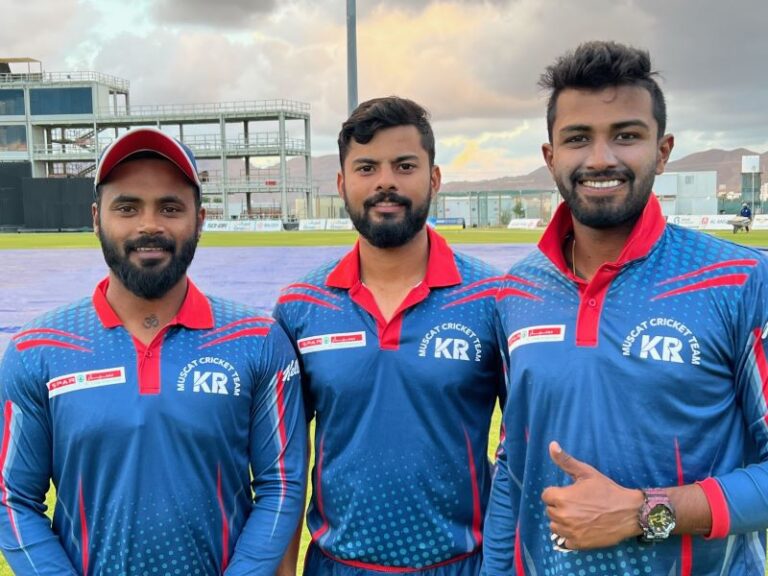