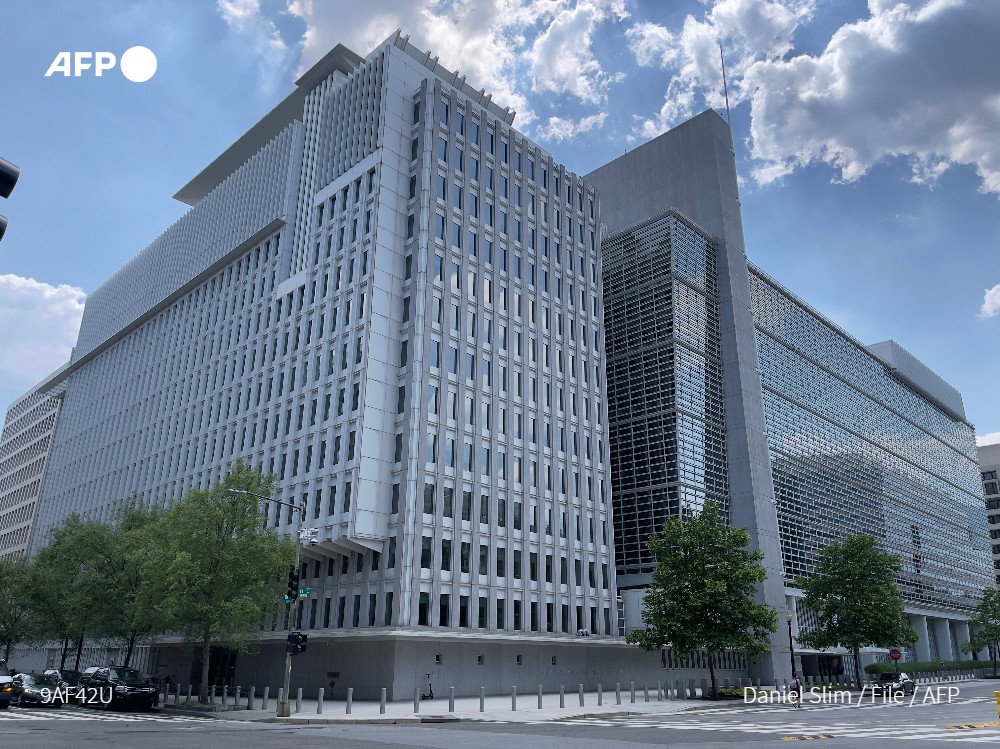 Fueled by widespread Covid-19 vaccinations in advanced nations, the world economic recovery has picked up speed, but the upbeat outlook obscures a worrying picture in poor nations, the World Bank said Tuesday.

The global economy is now expected to grow 5.6 percent this year, 1.5 points faster than projected in January — the fastest post-recession bounceback in 80 years, according to the latest Global Economic Prospects (GEP) report.

However, the bank warns that many countries, especially poor nations, are being left behind and will take years to return to their pre-pandemic levels.

“The near-term resumption of growth cannot make up for the misery that the pandemic has inflicted on the poorest and its disproportionate impact on vulnerable groups,” World Bank Group President David Malpass said.

And while inflation is not seen a major factor, rising prices create another challenge for policymakers, especially in emerging markets, as they try to restore order in their economies and manage rising debt levels.

The World Bank cut its forecasts for about 40 percent of emerging markets and developing nations, and without the boost from China’s massive economy, those countries will expand by only 4.4 percent.

The report also cuts the forecast for low-income countries for this year and next, and the group is expected to expand by only 2.9 percent, the slowest growth in two decades other than 2020.

“By the end of this year, more than 100 million people are expected to have fallen back into extreme poverty,” the World Bank cautions.

“This is a tale of two recoveries,” World Bank economist Ayhan Kose told AFP, noting that most economies will not return to pre-pandemic levels until 2023 and beyond.

The United States will see growth it has not experienced in decades of 6.8 percent — more than three full points higher than in January — while China will expand 8.5 percent and India by 8.3 percent, according to the report.

“You have countries that have the means to vaccinate, and those that have not made enough progress,” he said.

The critical piece is ensuring all countries have wide access vaccines, said Kose, head of the GEP group.

So far only 0.3 percent of people in low income countries have received at least one dose of the vaccine.

“It is going to be absolutely essential to vaccinate, vaccinate rapidly and vaccinate everywhere,” he said. “We are really running behind.”

But he said global growth in 2022 could speed up if vaccine distribution ramps up, to five percent from the 4.3 percent currently forecast.

Meanwhile, US inflation has spooked financial markets, as investors worry the spike in prices in the early stages of the recovery could prompt the Federal Reserve and other central banks to move more quickly to raise borrowing costs.

That would have ripple effects throughout the rest of the world, where governments and businesses have seen debt increase and debt ratings fall.

Rising inflation could force emerging markets and low-income economies to raise interest rates as well, before they have fully recovered.

Kose said “international cooperation” from governments and private creditors will be needed to address “liquidity and solvency issues in especially low-income countries,” about half of which already face debt distress.

Though it’s currently spiking when compared to the sharp declines seen in the early weeks of the pandemic a year ago, the report says inflation in advanced nations is expected to fall back and remain within acceptable bounds.

But low-income countries are struggling with rising prices for food, which accounts for about half of household consumption.

And that has led to growing food insecurity in those nations, the report said.

“Attempts to lower food prices through subsidies or export controls risk driving global food prices higher,” the bank said. “Targeted social protection measures, such as cash and food transfers, may mitigate the impacts of the pandemic on food security.”