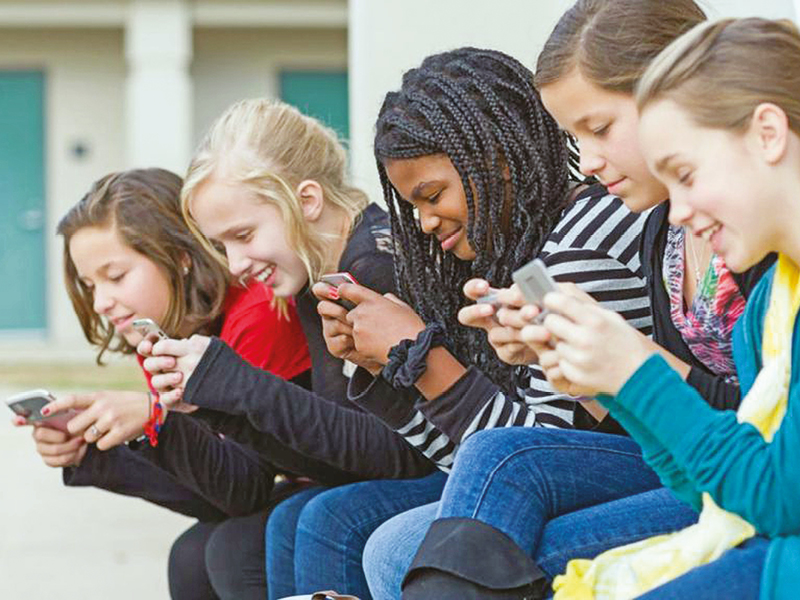 A new Kaspersky Safe Kids study in the Middle East has revealed that children’s interest over the past year has grown in the categories of ‘software, audio and video’ and ‘e-commerce’, while ‘Internet communication media’ and ‘computer games’ have slightly decreased.

TikTok, YouTube, and WhatsApp are at the top of the most popular applications. At the same time, TikTok overtook Instagram with almost double the level of popularity.

‘The year 2020 turned out to be one of the most unusual for modern children. The pandemic has changed many common life situations across the globe, including education, meeting friends and family, recreation, and entertainment,’ said the global cybersecurity and digital privacy company.

Kaspersky analysed anon-ymised data, such as search queries, the most popular Android applications and website categories requested voluntarily provided by Kaspersky Safe Kids users, to explore how the interests and needs of children have changed under the new conditions.

The most popular website categories among children in the Middle East were ‘software, audio, video’ (40 per cent), ‘Internet communication media’ (26 per cent) and ‘computer games’ (12 per cent).

Among the most popular apps, YouTube leads by a wide margin – the service remains the most popular video streaming service among children around the world. In second place is the messenger WhatsApp, and third is the popular social network TikTok. The top list also includes games, such as Brawl Stars, Roblox, Among US and Minecraft.

Children are very active in listening to and watching music videos on YouTube – its share is 17.35 per cent in searches for music genres and videos. A number of ‘trend’ videos were also visible in the statistics – ‘pop it and simple dimple’ and ‘ASMR’ account for 4.43  per cent of the queries. This year, requests related to the video game maker Gacha Life also stood out in the top ratings of children from all over the world with a share of four per cent.

When it comes to music tastes, alongside traditional leaders like K-POP bands BTS and BLACKPINK, singers Ariana Grande, Billie Eilish and Travis Scott, another musical genre, like ‘phonk’ became popular.

Cartoons account for half (50.21 per cent) of all video searches by children around the world. The most popular ones are Lady Bug and Super Cat, Gravity Falls and Peppa Pig. In second place were various TV shows – the most frequent search in English was The Voice Kids.

In movies and TV series, the most popular trailers were Godzilla vs Kong, Zach Snyder’s recent Justice League and the Disney+ mini-series WandaVision. Netflix also continues to attract the attention of more kids – the most frequent requests via the platform were for Cobra Kai and the now iconic Stranger Things.

For video games, the most trending with children was Minecraft (22.84 per cent). 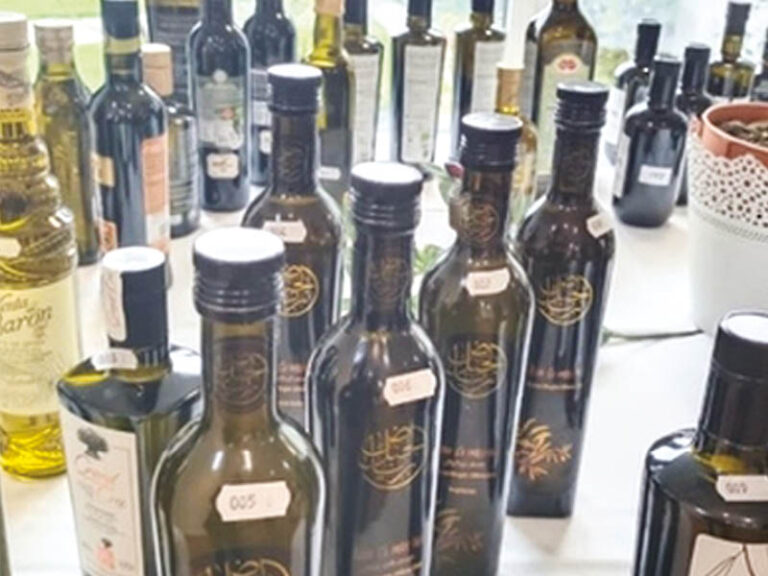