Oman crude price back to pre-pandemic level of $70 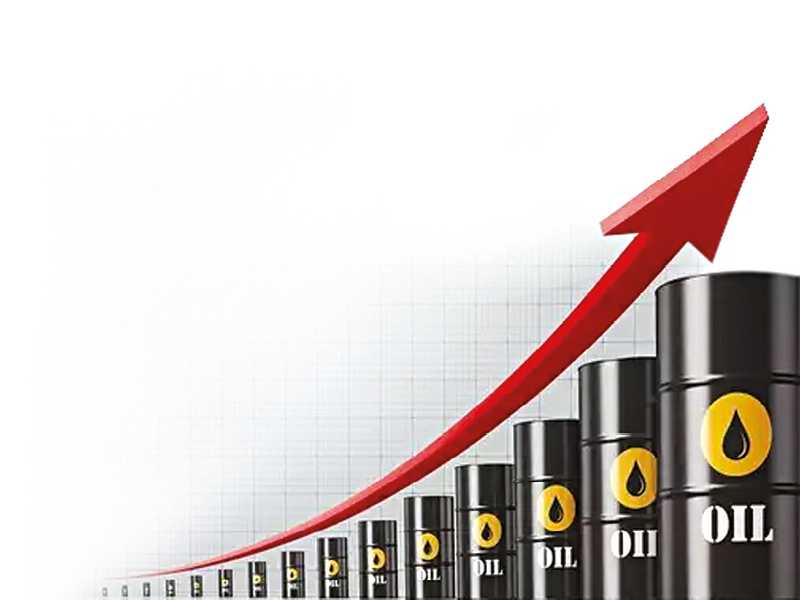 The price of Oman’s crude oil has recovered to its pre-pandemic levels having hit the highest mark in the past 18 months.

Oman crude crossed the important psychological mark of US$70 per barrel on Thursday and extended gains to reach US$70.38 per barrel on Friday at Dubai Mercantile Exchange (DME).

Oman crude, a major benchmark for Middle Eastern oils, has seen strong growth recently. The last time the price of Oman crude was this high, the sultanate was about to confirm its first COVID-19 case.

The rising trend in oil prices comes amid optimism over a vaccine-led global economic recovery and effective coordination and commitment by major OPEC and non-OPEC producers (OPEC+) to restrain supply of crude.

The rally in oil prices comes after OPEC+ confirmed its production plan last week amid optimism of increased consumption in a reopening global economy. On Tuesday, OPEC+ agreed to continue lifting output in July, having started slowly doing so in early May.

According to a statement issued by DME, the monthly trading volumes for Oman crude futures contract during May (for July delivery) reached 92.65mn barrels, an average daily volume of 4.63mn barrels.

DME stated that the official average price of Oman crude in May (for July delivery) reached US$66.40 per barrel, which confirms a recovery of Oman crude price to its pre-pandemic levels.

Higher oil prices, if sustained at around US$70 per barrel levels, are expected to provide much needed room for the government to improve its fiscal position and reduce budget deficits this year.

The average price at which Oman sold its crude oil during the first four months of 2021 was US$52.4 per barrel compared with US$62 in the same period  last year.