Omanisation up 1.5 per cent in private sector in March 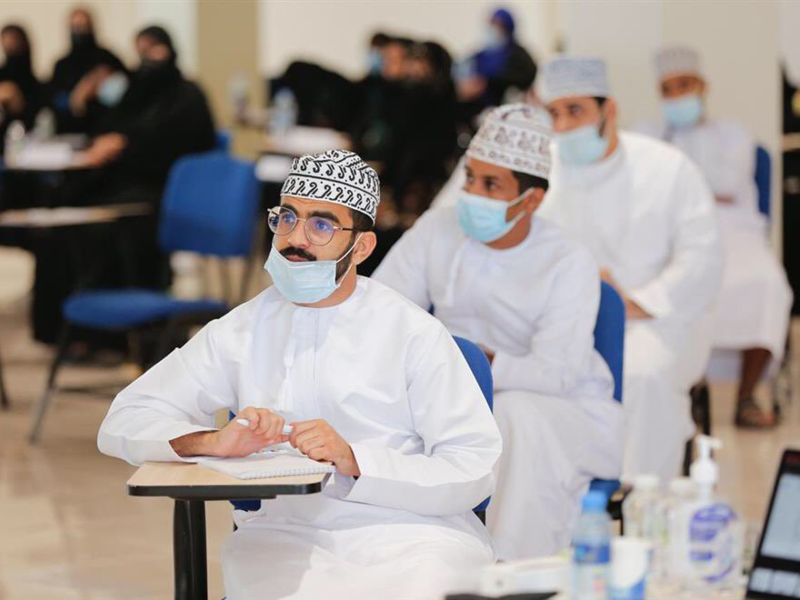 The total number of Omanis employed in the private sector increased by 1.5 per cent in March 2021, compared to the same period in 2020, according to the National Centre for Statistics and Information (NCSI).

Citizens constituted 16.5 per cent of the total employees in the private sector in March 2020 and 18 per cent in March 2021.

‘A recruitment ban on expatriates in select professions was introduced a few years ago to regulate the Omani labour market and encourage more job opportunities for citizens. The private sector has been targeting training and upskilling of Omani youth for potential direct employment as well as the development of SMEs,’ the NCSI stated.