EA calls on all to save trees 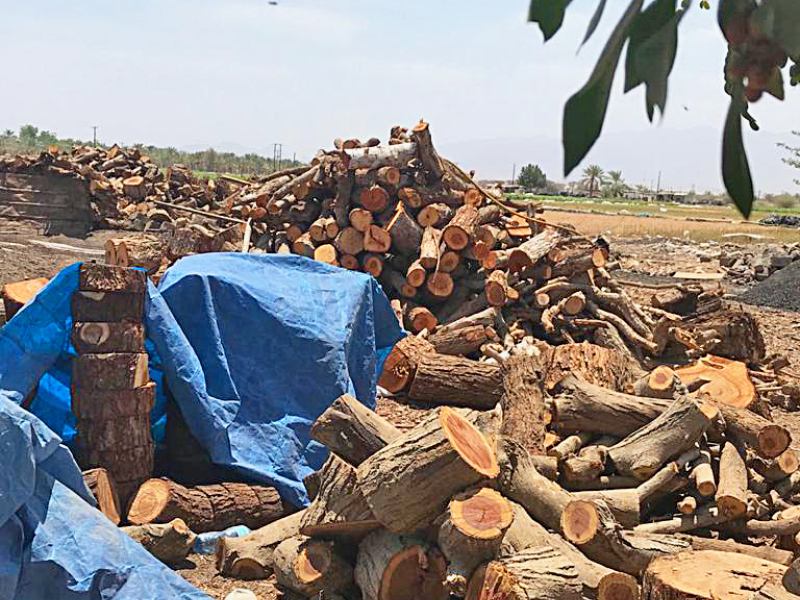 As part of its efforts to preserve trees and the environment across the sultanate, the Environment Authority (EA) has conducted several campaigns and arrested offenders.

In the wake of reports of violations in recent times, the authority has reiterated its call for preservation of wild trees.

On May 10, the Environment Department in South Batinah governorate, in cooperation with Royal Oman Police, arrested expatriate workers in a farm who were burning a large quantity of wood of wild trees to produce charcoal for supply in local markets. Legal procedures have been initiated against the offenders.

Earlier in February, EA had arrested expats workers in the same governorate for a similar violation.

Speaking to Muscat Daily, an EA official said, “Under Omani laws, it is illegal to cut trees and damage green cover. Additionally, the laws facilitate activation of programmes to combat desertification in cooperation with international organisations. The authority is making efforts to reduce damage to the environment, such as logging and burning. Any person who cuts or burns a tree or damages vegetation in any region will be punished with imprisonment and a fine.”

According to EA statistics, there were 20 logging violations in 2019. The same year, 1,868, firewood permits were issued, the vast majority of these being in North Batinah governorate (741), followed by Dhahirah (630) and North Sharqiyah (158).