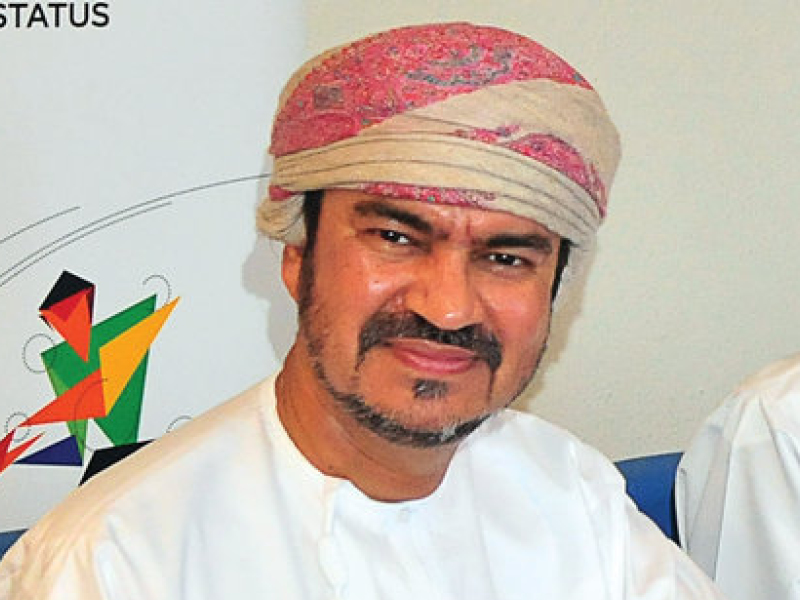 Three new directors appointed to the board

Long-serving Oman Cricket (OC) board member Pankaj Khimji has been named the new OC chairman, according to a statement released from the OC on Monday. Pankaj succeeds his father and OC’s founding chairman, Late Kanak Khimji, who passed away in February.

This is the second major appointment for Pankaj who will also take over as the Asian Cricket Council (ACC) vice-president at the ACC annual general meeting in June-July.

OC general secretary Madhu Jesrani told Muscat Daily that the appointment of Pankaj and three new directors to the OC board was done as per the directions from the Ministry of Culture, Sports and Youth (MCSY).

The three directors – Younis Sakhi al Balushi, Alkesh Joshi and Paul Sheridan – will serve the board till the next OC elections are held. The three were OC advisors  for the past many years.