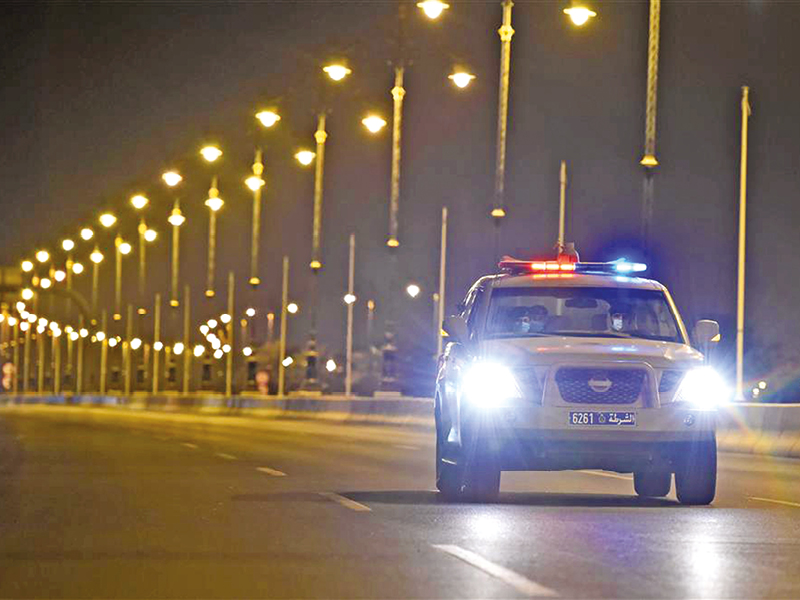 The Ministry of Commerce, Industry and Investment Promotion (MoCIIP) has formed teams to take necessary steps to ensure adequate supplies of foodstuff in all parts of the sultanate, according to Mubarak bin Mohammed al Dohani, director general of commerce in the ministry.

In an interview with Oman TV, Dohani said, “We assure the availability of basic food items and consumer goods in all the governorates. The ministry has formed a task force to constantly monitor and ensure foodstuff requirements are met in all parts of the sultanate.”

He, however, warned against stockpiling of foodstuff and asked consumers to rationalise consumption.

“MoCIIP is cooperating with Royal Oman Police to allow the transit of trucks weighing three tonnes and more during the night closure period. I urge all residents and citizens to choose the right time for shopping and not rush at the last minute,” said Dohani.

Movement between governorates will be prohibited in addition to movement between wilayats and villages of the same governorate, informed Maj Mohammed bin Salam al Hashami, head of Directorate of Public Rel-ations, Royal Oman Police (ROP).

“There will be intense monitoring of movement during the overnight shutdown period. The ban on movement and closure requires everyone’s support. Check points will be set up to control movement of citizens and residents between governorates during the night closure,” Maj Hashami said.

Travellers must furnish flight tickets while commuting to and from airport. “They are allowed only person to drop off or receive them.”

Maj Hashami also called on commercial establishments to stop activities at an appropriate time to ensure that their customers and employees can return home in time.

The ROP has appealed to citizens and residents to continue adhering to the directives and  and to report violators of the decisions of the Supreme Committee by calling 1099.