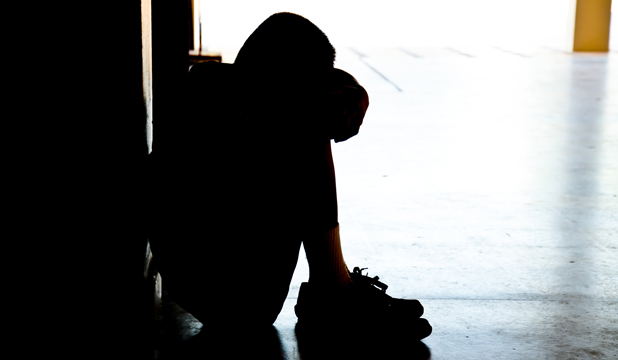 The Ministry of Social Development (MoSD) said that as many as 179 cases of child abuse were handled by the child protection committees across the sultanate in the second quarter of 2020, with the maximum cases being reported from Muscat.

Muscat registered 74 abuse cases, followed by North Batinah (43), South Batinah (20) and Buraimi (17), the ministry said, adding that 14 cases were reported in Dakhliyah, two in Dhahirah and one in South Sharqiyah.

Of the 74 cases in Muscat governorate, 20 were of physical abuse, seven cases of mental abuse, eight cases of sexual abuse and 39 cases of negligence.

In North Batinah, out of 43 cases, four cases were of mental abuse, 13 of sexual abuse and 17 of negligence.

Of the total 179 cases, 88 were male victims, while the remaining 91 were female. The abused children were accommodated at Dar al Wefaq, a temporary protection house.

Additionally, 109 cases of abuse were registered through the ministry’s Child Protection Line (1100) during the same period.

Nine cases were reported in Buraimi governorate, followed by seven in South Sharqiyah , four in North Sharqiyah, four in Dhahirah and three cases in Dhofar.

“Some children need immediate social, psychological and medical treatment,” a ministry official said, adding that there are cases which call for immediate intervention by child protection officials.

“In such cases, the abused child is shifted to Dar al Wefaq in the Department of Family Protection. This house is dedicated for the protection and rehabilitation of abused children,” the official said.

The ministry official said that the hotline service is operational 24×7. “It’s a free line. We ensure full confidentiality of the complaint and the caller. Depending upon the complaint, it is forwarded to the relevant authorities,” the official said.

The Department of Family Protection was established by the MoSD through Ministerial Decision No 330/2012 for the overall welfare of children.

The Department of Family Protection “is responsible for developing family protection plans and strengthening efforts to serve the family better”, the official said.

“The department ensures the provision of stability and family cohesion, and provides a safe environment away from negative behaviour, and receives complaints via hotline to protect children”.