Over 1,300 Omanis return to work: Ministry of Labour 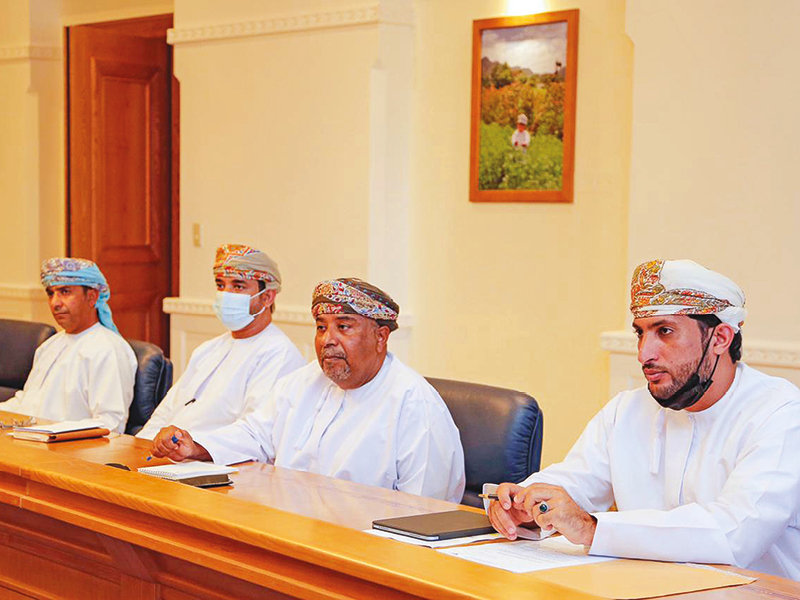 The Committee to Address the Status of the Discharged National Manpower enabled over 1,300 Omani citizens on Tuesday to return to their work after having meetings with their employers on their reemployment.

According to a statement issued by the Ministry of Labour, the committee metthe managements of ten establishments spread across different sectors, and ensured that the 1,315 Omani workers could continue working at those establishments.

‘The Committee to Address the Status of the Discharged National Manpower, represented by Muscat Work Team at the General Office of the Ministry of Labour, held its meetings with ten establishments from various sectors, most of which came from the oil and gas sector,’ the ministry statement said.

Salem bin Said al Badi, director general of Labour Welfare and the head of the Work Team in Muscat governorate, said that the work team, in the presence of all its members representing the competent authorities, with the cooperation of the representatives of the establishments, was able to attain an assurance from the establishments that the national workforce could continue working either through transfer to the establishments’ different projects or other branches of their operations or by reducing their wages not below the minimum wage.

Badi confirmed that the Work Team formed by members coming from all the relevant authorities deals with the requests submitted to it as quickly as possible.

Abdul Rahman bin Humaid al Yahya, CEO of the Oman Association for Oil Services, said that the impact of the ongoing COVID-19 pandemic can be seen in the continued decline in oil prices, and delay in the implementation of a large number of projects in the oil and gas sector, in addition to the continued shrinking of business, especially in drilling and well maintenance.

“The committee is examining the financial reports of the companies to find out the conditions accurately and to find appropriate solutions to preserve the national workforce,” Yahya said.

Khalid bin Khamis al Masrouri, director of Audit and Control Department at the Ministry of Commerce, Industry and Investment Promotion, said, “The committee works to solve the workers’ problems by meeting with companies on an ongoing basis through the complaint submitted to the Ministry of Labour and coordinating with them and analysing the complaint.”