Hotels at sixes and sevens due to quarantine rule 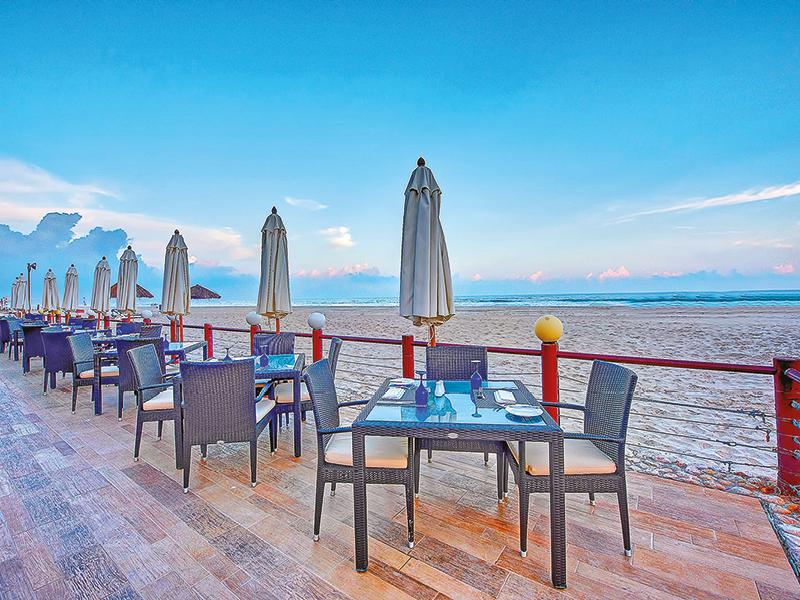 The seven-day mandatory quarantine rule has severely affected tourism and the hotel industry. Hoteliers say the present rule discourages tourists from visiting Oman as nobody wants to be stuck in a hotel for seven days.

Faisal al Balushi, owner of Muttrah Hotel, said, “We understand the situation and so welcome the rule as a precautionary measure, but at the same time we feel that seven days of quarantine has a severe effect on the hospitality industry in Oman. Nobody will travel to a country where they have to stay quarantined for seven days.”

The rule has already upset vacation plans of a number of tourists.

George, from an Eastern European country, who wanted to spend New Year’s Eve in Oman, was disappointed when he came to know about the rule.

At Muscat International Airport immigration, he said, “I was unaware of the rule and thus got trapped in a hotel, but soon I decided to leave for Dubai. It makes no sense to be locked up in a holiday for seven days.”

He added, “People must understand that on a trip, we cannot afford to spend a long time in hotel rooms. It’s my mistake that I didn’t check the rules properly but a seven-day quarantine is discouraging.”

Though there has been an increase in staycations and some business during holidays like Eid and Christmas, the lack of international tourists has impacted the hospitality business significantly.

Surya Muduli, general manager of Royal Crown Hotel in Al Khuwayr, said, “The hotel industry is badly hit as guests, mostly corporates, cannot leave the  hotel during quarantine. Hotel tariffs have drastically gone down and taken a heavy toll on the hospitality sector. It is difficult to run day-to-day operations now.

“Guests are not allowed to venture out for meetings or day trips because of the GPS tracking system, which is compulsory during the quarantine period.”

An industry expert added that Oman also attracts short-stay travellers, but with the seven-day rule, they would definitely re-consider their travel plans. This denies the already struggling industry some earnings during a tough time.