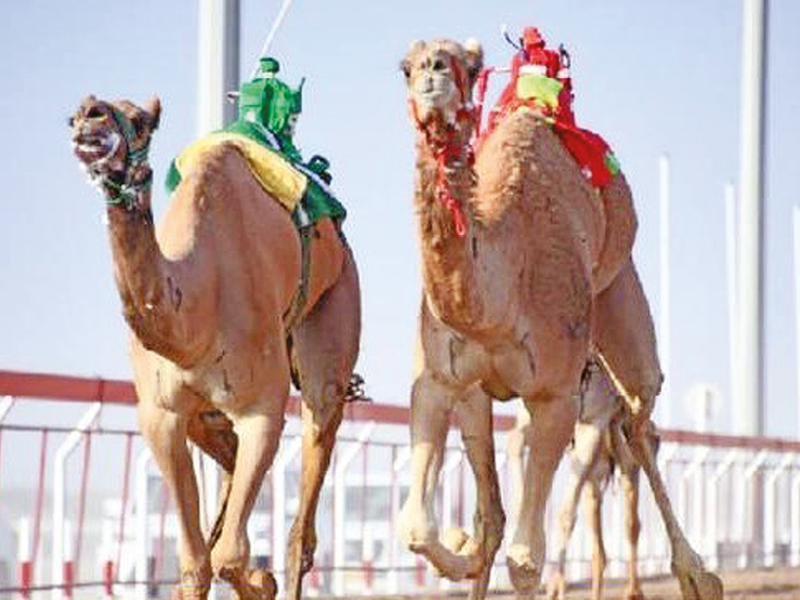 Camel racing, a social practice and a festive heritage associated with camels, was inscribed on the Representative List of Intangible Cultural Heritage of Humanity by United Nations Educational, Scientific and Cultural Organization (Unesco) on Wednesday.

The decision was taken during the 15th session of the Intergovernmental Committee for the Safeguarding of Intangible Cultural Heritage being held online from December 14-19.

The request for inscription of camel races in the list was made jointly by Oman and the United Arab Emirates.

‘This (inscription) is a confirmation of the sultanate’s pioneering role in documenting the objects of cultural heritage of Oman, and also a culmination of the efforts being made by the Ministry of Culture, Sports and Youth in coordination with Oman National Commission for Education, Culture and Science and the concerned government authorities,’ stated Oman News Agency announcing the listing.

Camel racing is a popular social practice in the communities in Oman and the region. ‘The camel race and the related traditional activities of communities, groups and individuals concerned in the Sultanate of Oman and the United Arab Emirates is a dynamic practice based on the knowledge, skills and practices of individuals and groups in training camels and preparing them for racing in many community events such as weddings and holidays,’ the Intergovernmental Committee stated during the deliberations.

‘The inscription of the element would contribute to ensuring the visibility and awareness of intangible cultural heritage and encouraging dialogue. At the local level, the focus is on the heritage represented by the knowledge, ways of life, symbols and practices associated with camels. At the national level, the file states that the inscription would draw attention to other forms of living heritage.’