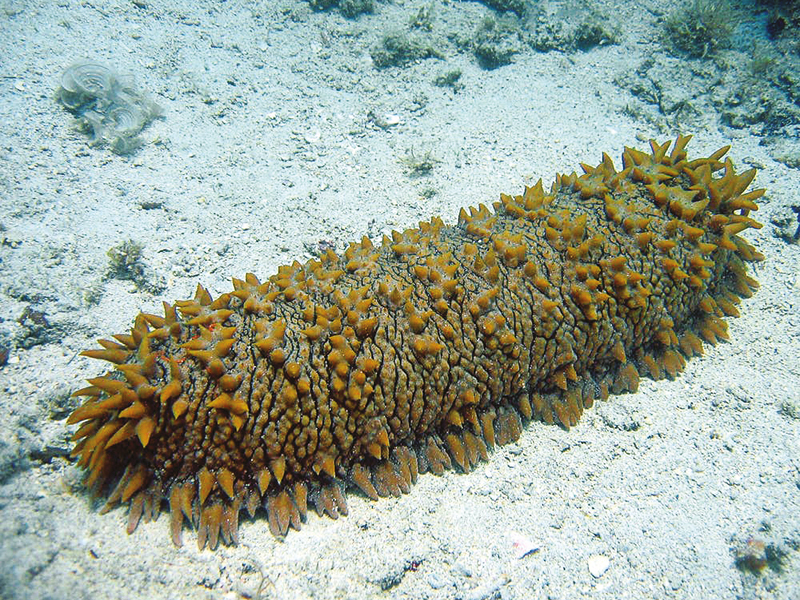 According the decision, the ministry extends the ban on fishing of sea cucumbers for a year, starting from March 26, 2021. A decision issued in early 2019 had banned the fishing for two years (2019-20), while a similar decision in 2018 had barred the fishing that year.

According to the latest decision, any type of handling of the sea cucumber is prohibited, whether by sale, purchase, transportation, storage or export during the embargo period.

According to the ministry, the temporary ban has been issued to check the dwindling numbers. The primary species harvested in Oman are the sandfish Holothuria scabra (feik albahar in local language meaning sea jaw).

According to a study by Khalfan al Rashdi and Dr Michel Claereboudt, over 21 holothurian species have been recently recorded in the shallow waters of Oman. Of these, only Holothuria scabra is exploited commercially and has a value of about RO1.5 per individual. The marine species is limited to the western side of Masirah Island and Mahout Bay which is characterised by large, shallow seagrass beds with fine sand in sheltered lagoons.

The first official records of the exploitation of Holothuria scabra in Oman was reported around ten years ago.

‘Unfortunately, this exploited stock followed the same rapid decline as most exploited population of this sea cucumber elsewhere. Overfishing evidences include a rapid decrease in population density which has been critically reduced to less than one individual per hectare as reported not only in Oman, but in many parts of the world,’ reported the researchers.

Meanwhile, the minister has issued a decision to ban  the import of live birds and their derivatives from the UK and Kagawa in Japan.

The minister also issued a decision banning the import of live animals from Senegal and Mauritania.