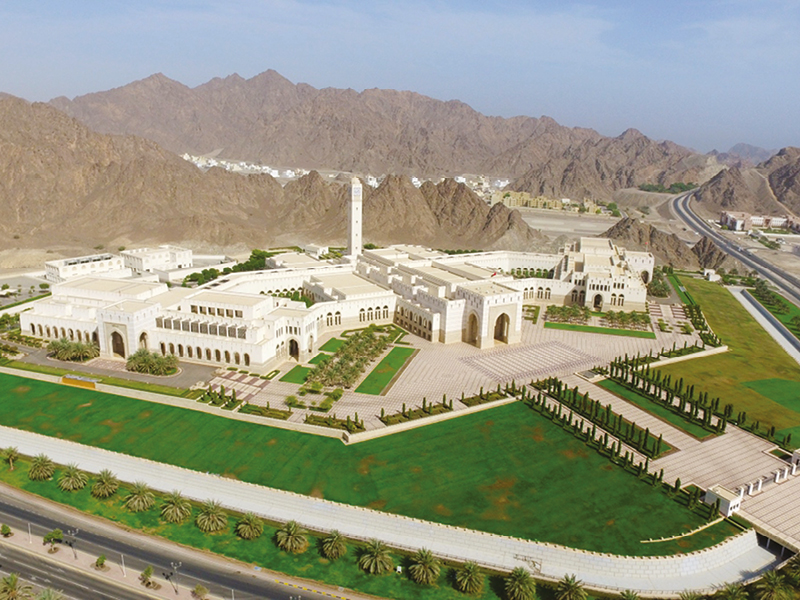 As Oman celebrates 50 years of achievements, the role of the Council of Oman – comprising two chambers, the State Council and Majlis A’Shura – in accomplishing these can’t be emphasised enough. Accorded the legislative and oversight competencies where draft laws prepared by the government are referred to for adoption or amendment, it has spearheaded the country’s remarkable transformation.

The State Council and Majlis A’Shura have been jubilant and working dutifully since the Late His Majesty Sultan Qaboos bin Said granted legislative and audit powers to the Council of Oman, or Majlis Oman, with the issue of Royal Decree 39/2011.

The Council of Oman ensures that whatever development work is undertaken in the country, it is done in the right way. It proposes draft laws and refers them to the Council of Ministers for it to study and send back to legislate.

Drafts of development plans and the annual budget are sent by the Council of Ministers to Majlis A’Shura for discussion and recommendations. This is done within a maximum of one month from the date of referral to it, following which the Majlis A’Shura refers these to the State Council for discussion and recommendations within a period of 15 days from the date of referral, and the chairman of the State Council returns the same to the Council of Ministers.

The Council of Ministers then informs the Majlis A’Shura and the State Council about their recommendations that were accepted and the reasons for the same. Adoption of this thorough process has ensured the right decisions are taken for development and the country’s interest.

Following the powers granted to the Council of Oman, there have been significant changes for the betterment of the country as it facilitated amendments to the Basic Law with representation of people of different backgrounds. Earlier, there was no proper mechanism to facilitate coordination between the elected members of the Majlis A’Shura consultative council and the members of the Majlis al Dawla, or State Council, who are appointed via Royal Decree. The legislative powers and oversight competencies granted to the Council of Oman enhanced democracy and transparency in the country which, in turn, addressed many of citizens’ issues.

Members of the State Council are selected from different backgrounds and sectors, including former ministers, undersecretaries and their equivalents, former ambassadors, former senior judges, retired officers who are known for their competence and expertise in their field of work in science, arts or culture, and professors of universities, colleges or other educational institutions.

The State Council also includes professionals, businessmen and individuals chosen by His Majesty the Sultan who have performed distinguished services to the nation.

The term of the State Council, whose objective is to consolidate Majlis A’Shura’s decisions based on society’s values and culture, and current developments, is for a period of four years commencing from the date of its first meeting, and never less than the term of the Majlis A’ Shura.

The State Council strengthens the comprehensive national development march by exercising legislative and oversight function and establishing a community and institutional partnership to reinforce the national identity and authentic Omani values.

The Majlis A’Shura is elected by the people. It is a financially and administratively independent institution and is the lower house of Oman Council which enjoys legislative and oversight competences.

It consists of members who represent the different wilayats of Oman elected by direct secret ballot. A wilayat is represented by one Majlis A’Shura member if its population is less than 30,000, and two members if the population exceeds 30,000.

The term of Majlis A’Shura is four years. Its chairman and his two deputies are elected by the members and it contributes to the national decision-making process by engaging with the community and integrating the state institutions.

The Majlis A’Shura consists of 85 members representing the sultanate’s wilayats elected once every four years. The term of office starts from the date of its first meeting following the inauguration of the new term of the Council of Oman by His Majesty the Sultan.

Every Omani – men and women – has the right to stand for Majlis A’Shura elections in accordance with the approved conditions, in addition to having the right to vote.