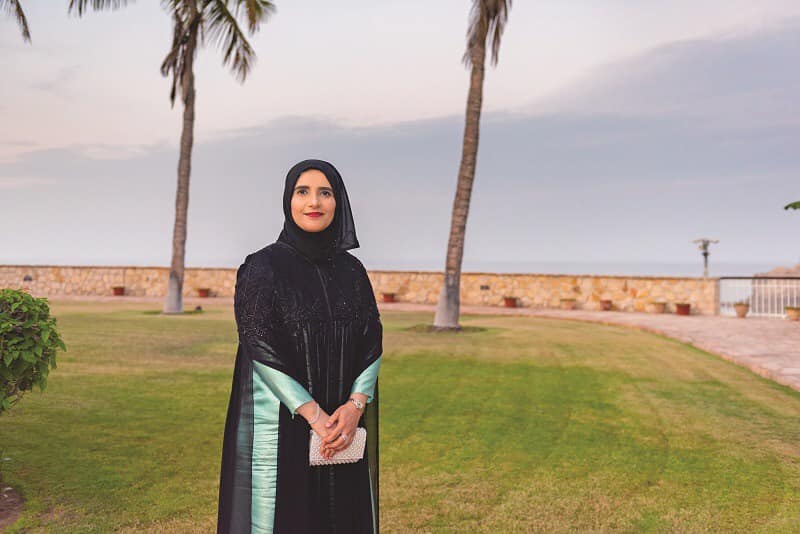 Jokha al Harthi, an Omani writer and academician, best known for her Man Booker International Prize winning novel – Celestial Bodies (which was translated from the original in Arabic – Sayyidat el Qamar), turned the spotlight on the literature scene in Oman with this achievement last year.

She has also authored many novels and collections of short stories, all of which reflect folklore and tales of yore in Oman.

Sayyidat el Qamar was the first work by an Arabic language writer to be awarded the Man Booker International Prize, and the first novel by an Omani woman to appear in English translation.

The book was regarded as ‘A richly imagined, engaging and poetic insight into a society in transition and into lives previously obscured.’

With a PhD in classical Arabic literature from Edinburgh University, Jokha currently is an associate professor in the Arabic language department, College of Arts and Social Sciences, Sultan Qaboos University.

A recipient of many literary awards, including the Sultan Qaboos Award for Culture, Arts and Literature (2016), Jokha is also an eloquent speaker and has presented lectures in London, Seoul, Tokyo, Cairo, Agadir, Tunisia, Beirut, Sharjah, Istanbul, Barcelona, Kerala, Edinburgh, Harrisburg, Adelaide, and Wellington.