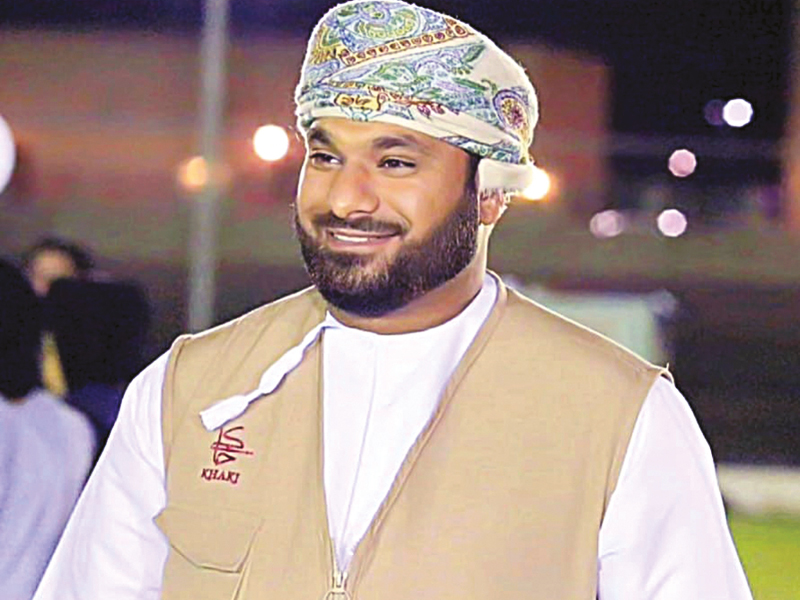 Kuwait’s Green Hands Environmental Team is organising the event and the Blood Bank in Bausher has pitched in with volunteer teams to conduct donation drives to be held in three wilayats on October 21, 24 and 30.

People in Oman can donate blood at the Blood Bank in Bausher on October 21 from 2pm to 6pm.

The campaign is called ‘Our blood is one, Sabah al Ahmed in our hearts’.

The campaign began in Kuwait on October 18, according to Abd al Malik al Kharousi, a member of a volunteer team in Oman.

“The campaign will be held in over 20 countries including Egypt,  India, Jordan, Lebanon, Mauritania,  Morocco, Qatar and the UAE,” he said.

Kharousi said people should take advantage of the opportunity to donate blood and boost supplies in the sultanate.

“At these camps, we’ll adhere to all the health measures to prevent the spread of COVID-19.”

Kharousi said the volunteer teams in Oman hope to continue organising drives and spread the culture of donating blood among members of the community.