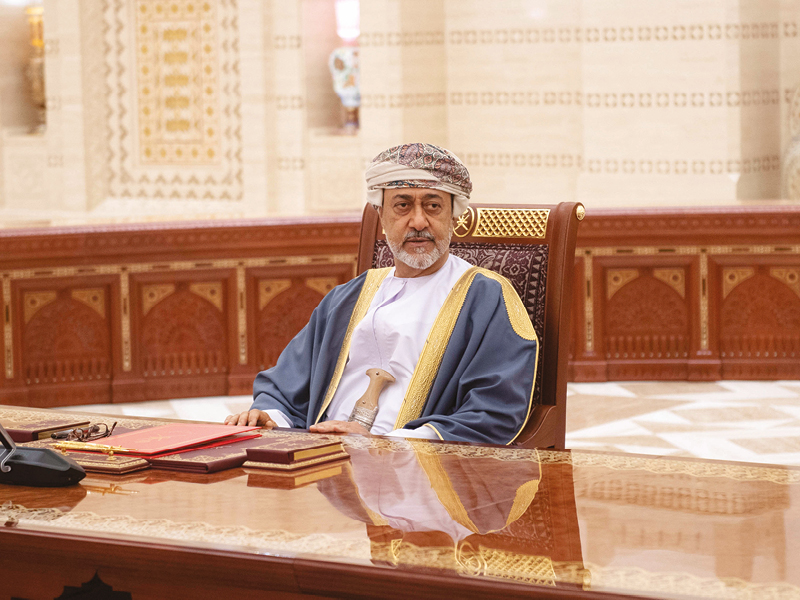 Royal Decree No 120/2020 amends some provisions of the Penal Procedure Law.

Article 1: The text of the second paragraph of Article 221 of the aforementioned Penal Procedure Law will be replaced by the following text:

‘However, it is not permissible for the Criminal Court to issue a death sentence except by consensus, and before issuing the judgment it must send the papers to a committee formed by order of His Majesty the Sultan, headed by the sultanate’s Grand Mufti or his assistant, and the membership of two experienced persons nominated by the head of the committee to express an opinion from the legal point of view.

‘If its opinion does not reach the court within 60 days following receipt of the papers, the court will rule on the case, and if unanimity is not reached, the death penalty will be replaced by life imprisonment.’

Article 2: This decree will be published in the official gazette and enforced from the day following its publication date.

Article 2: The head of the Tax Authority will issue the executive regulations of the attached law within a period not exceeding six months from the date of its implementation. He will also issue the necessary decisions to implement its provisions.

Article 3: Anything that contradicts the attached law or contravenes its provisions will be repealed.

Article 4: This decree will be published in the official gazette and enforced 180 days following the date of its publication.