Convention and exhibition centre coming up in Khasab soon 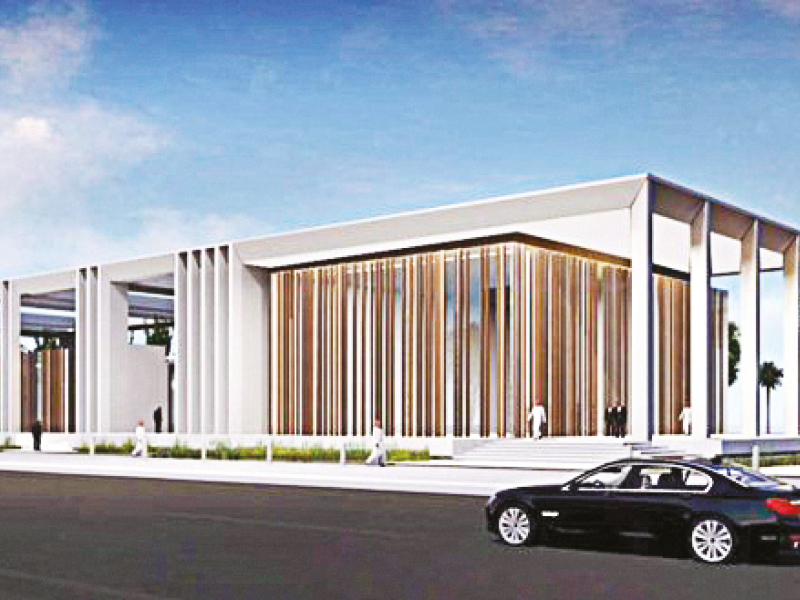 As part of its efforts to place Musandam on the map of global tourism for conferences, Oman Chamber of Commerce & Industry’s Musandam branch will establish Khasab Convention and Exhibition Centre.

Speaking to Muscat Daily, an official at Oman Chamber of Commerce & Industry Musandam, said, “The Khasab Convention and Exhibition Centre project will be an architectural icon added to Musandam governorate.”

The project will be built in an area close to the chamber’s branch office in Khasab.

“After the municipality issues building permits, construction work will begin in the beginning of 2021,” the official added.

Meanwhile, the tourism sector in Musandam saw significant growth in 2019. The number of tourists who visited the governorate was 332,489. The number of cruise ships that visited was 72 during the period.

The tourism sector in the governorate is one of the main aspects of economic development. The governorate’s heritage and tourism elements make it a promising region for growth and contribution to the country’s economy.

Musandam is known for its sites and elements which attract tourists from different countries of the world. These include marine creeks, prominent among these being Najd, Shamm, Al Hablain and Ghab Ali.

There are also diverse formations of coastal rocks which attract tourists. There are many islands scattered around the governorate such as Al Teer and Telegraph Island. Its beaches such as Qada, Mokhi, Bassa and Hyout are famous.