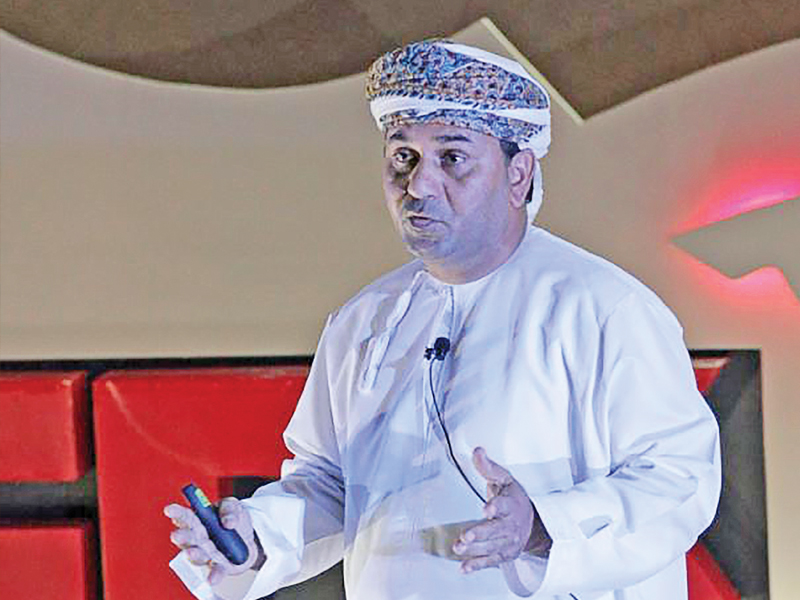 An Omani innovator has claimed inventing a machine to fight the virus at the centre of the COVID-19 pandemic. Hilal Salim al Siyabi’s innovation generates ultrasound waves of a frequency that combat the virus that are airborne and on surfaces.

According to Siyabi, the ultrasound waves emitted by his innovation travel a significantly longer distance than other devices that produce such waves. His innovation works on the principle that high-frequency sound waves can kill microscopic pathogens.

“The virus is weakly structured. When exposed to ultrasound waves, these vibrate within it until it is destroyed. This device is not a treatment for COVID-19 in the human body. It is only to fight the virus in the air or on the surface of objects,” Siyabi said. .

“The idea of creating this device came after reading a book that delves on the possibility of killing microbes with ultrasound resonance. What distinguishes our device is the fact that it could be deployed from a distance, from a drone for example. Flying over a village, it could be deployed to transmit the ultrasound waves and combat the virus.

“I started working on the device in Ramadan and carried out trials in The Royal Hospital,” Siyabi informed.

“The device succeeded in reducing the virus.”

Siyabi claims creating over 150 innovations, some of which have been registered in Oman and the UAE.

His list of innovations include devices for individuals with special needs like an illuminated Quran and prayer mat and a special pen for the blind.

“I also travelled to China to piece together some of my innovations,” he said, adding that numerous private and government bodies have honoured him, including Gen Sultan bin Mohammed al Nu’amani, ex-Minister of Royal Office.

While the ultrasound emitter is a work in progress, Siyabi is keen to register it with the Ministry of Commerce, Industry and Investment Promotion in order to obtain a patent and get financial support to manufacture it commercially.