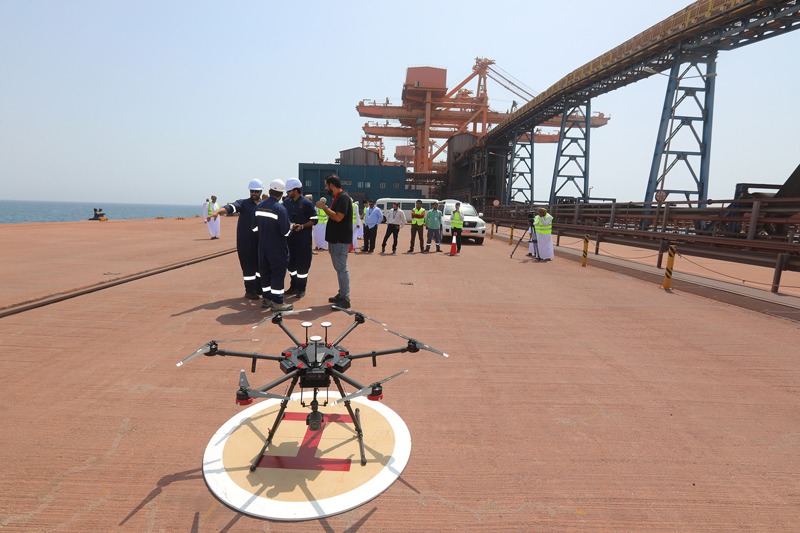 The article, published on the WEF website, noted that Oman Logistics Centre (OLC) at ASYAD has recently launched Tech Try initiative as part of its efforts that aim at piloting and showcasing emerging technologies that can facilitate and improve trade, subsequently, digitising the logistics sector to keep pace with technological developments in the world.

The initiative is part of the National Logistics Strategy 2040, which constitutes a key element of change in logistics practices.

‘The feature on the WEF website is a recognition of ASYAD Group’s efforts in embracing technology and innovation to elevate the efficiency of the sultanate’s logistics operations on multiple facets and acquaint WEF member countries with its experimentations,’ stated ASYAD.

Additionally, the report highlighted the importance of digital transformation in logistics and its operational and economic impact of the facilitation and growth of global trade. It also addressed the challenges facing some countries in applying technologies to serve trade, such as legal and legislative aspects, and reviewed ways to mitigate these challenges for the public interest. Tradetech is an initiative launched by the World Economic Forum to encourage member countries to use technology to facilitate global trade. It is worth noting that trade costs declined by 15 per cent between 1996 and 2014, thanks to the adoption of new technologies, as noted in the report published on the WEF website.