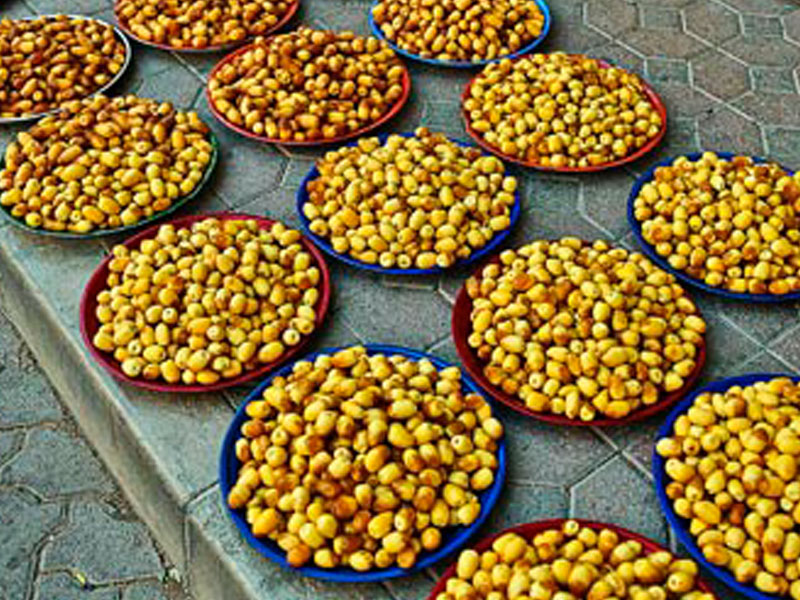 The ministry is implementing a national strategy for the promotion of date palms. It includes the distribution of more than 725,000 seedlings to farmers in various governorates.

The project aims at replacing low-quality palm trees with high productivity and quality ones, and re-organisation of palm tree planting in villages and agricultural areas. The ministry has already implemented a project to raise productivity, looking at the horticultural aspects.

“This project has been implemented in 79 villages in 34 wilayats across the sultanate. More than 1,100 farmers have benefitted from the project,” said the official.